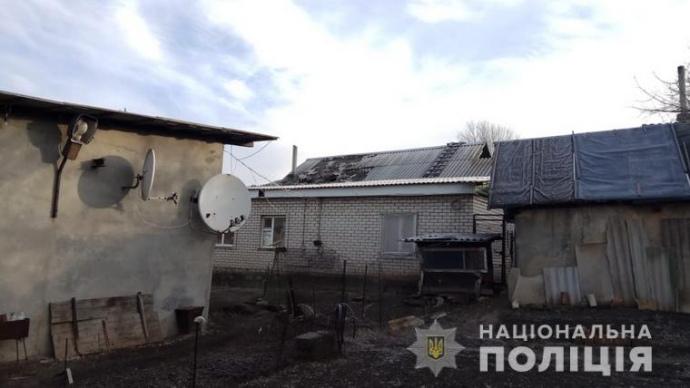 Civilians' houses in one of the first three disengagement areas in Donbas, eastern Ukraine, have been damaged amid an attack by Russia-led forces.

"This morning, [Russia-controlled] fighters based in Zolote-5 (the territory temporarily controlled by the so-called "Luhansk People's Republic," or "LPR") opened fire from an 82mm mortar to attack Zolote-4 in Popasna district," the police of Ukraine's Luhansk region said on December 21. "As a result of the shelling, slates, a chimney and two windows in two houses of local residents on Vilna Street have been damaged. 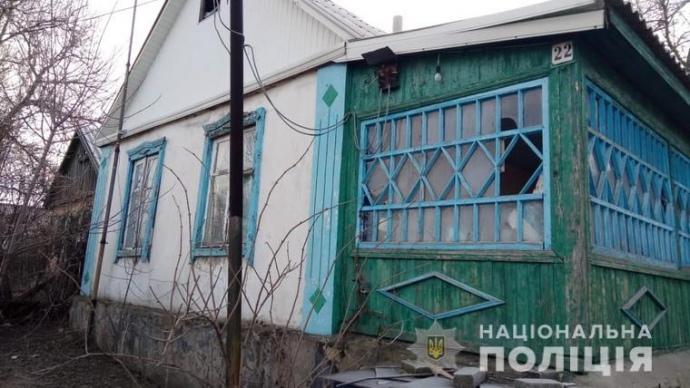 Windows have been broken / Photo from lg.npu.gov.ua

Investigators from the Popasna police station and a demining team of the National Police's main department are working at the site.

This incident has been recorded by the police. 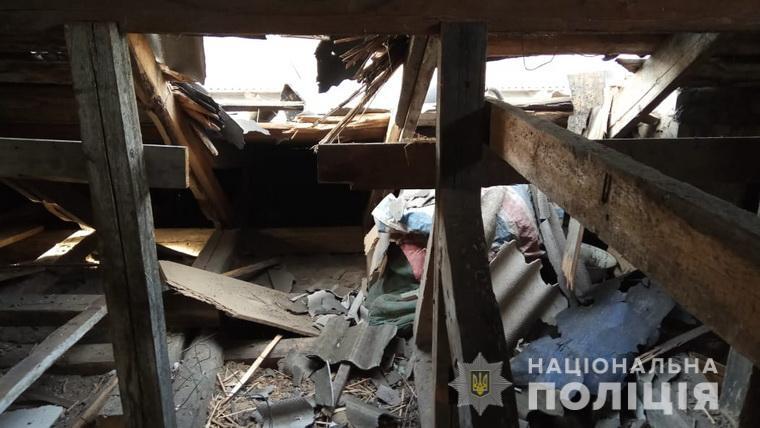 As UNIAN reported, Ukraine's Joint Forces Operation on November 1 reported the completion of the disengagement of weapons and forces on both sides of the contact line in the Zolotoe-4 area in Luhansk region.

On October 26, Ukrainian President Volodymyr Zelensky traveled to Zolotoe-4, where volunteers and war veterans told him they disagreed with the withdrawal of Ukrainian troops.

On November 26, the OSCE Special Monitoring Mission (SMM) to Ukraine formally confirmed the completion of the disengagement near Zolote.