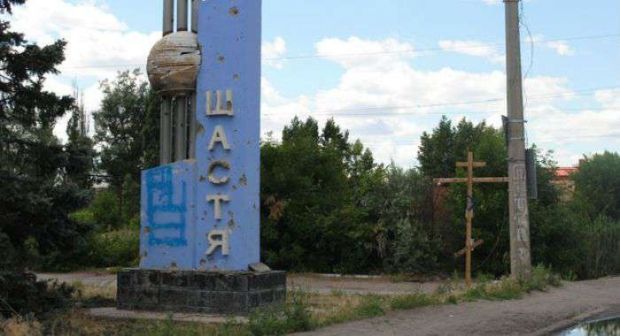 "The ultimate goal was to capture the town of Shastya. That was the latest order that the group of Yerofeyev was planning to execute," he said.

According to Naida, the group had been in Ukraine at least four times and had been active since September of last year in almost 20 settlements of Ukraine. The group also made forays into Ukrainian-controlled territory.

"The tasks of the group included attacks on the positions of the Ukrainian Armed Forces, the killing of law enforcement officers, commanders, the mining of facilities, roads, ambushes, and intelligence gathering.

Naida also said that the last rotation of the group took place on February 18 and it was planned that the period of its stay in the territory of Luhansk region would end approximately in June.

"In general, the units of the third brigade of the Main Intelligence Directorate of the General Staff of the Russian Federation, which is deployed in the city of Tolyatti, were sent to Ukraine several times and were first in Krasnodon, and then were relocated to Luhansk," Naida said.