Donbas war update: One soldier killed, another wounded in action on Sunday

Five enemy attacks have already been recorded since Sunday midnight. 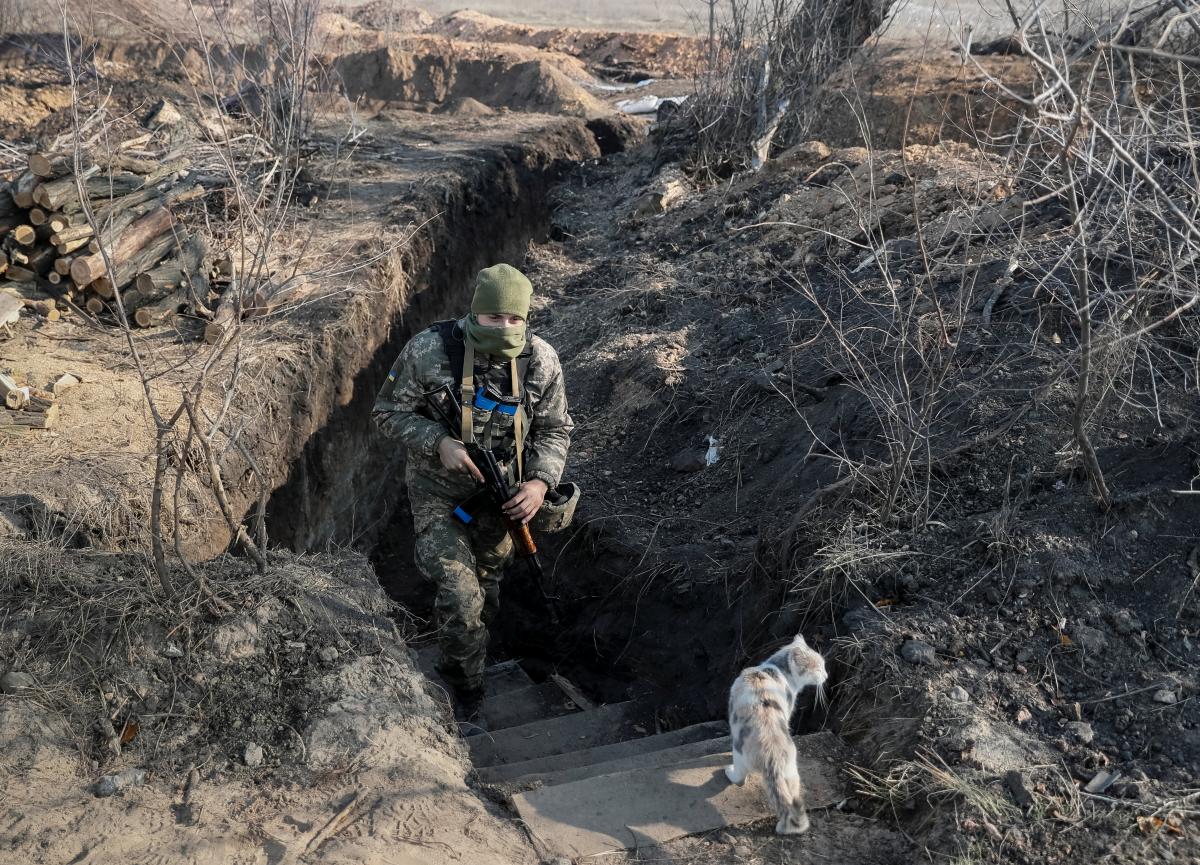 One Ukrainian soldier has been killed in action and another one has been wounded in action in Donbas on Sunday, December 22.

"As a result of enemy shelling today, December 22, one member of the Joint Forces was killed, and another one was wounded," the press center of Ukraine's Joint Forces Operation (JFO) said in an evening update on Facebook on Sunday.