Ukraine reports one KIA, one WIA amid eight enemy attacks in Donbas on Dec 22 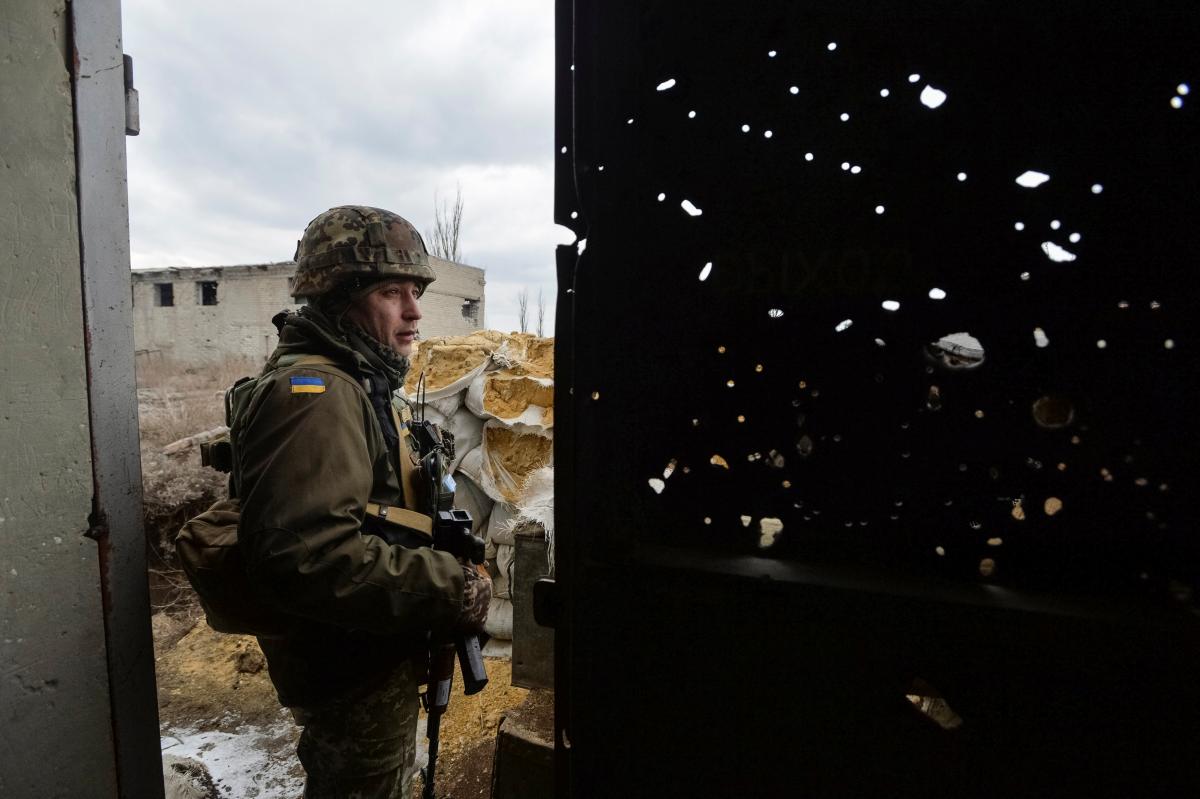 Russia's hybrid military forces on December 22 mounted eight attacks on Ukrainian Army positions in Donbas, eastern Ukraine, with one Ukrainian soldier reported as killed in action (KIA) and another one as wounded in action (WIA).

"The armed forces of the Russian Federation and its mercenaries violated the ceasefire eight times on December 22. One Ukrainian soldier was killed and another one was wounded as a result of enemy shelling," the press center of Ukraine's Joint Forces Operation Headquarters said in an update posted on Facebook as of 07:00 Kyiv time on December 23.