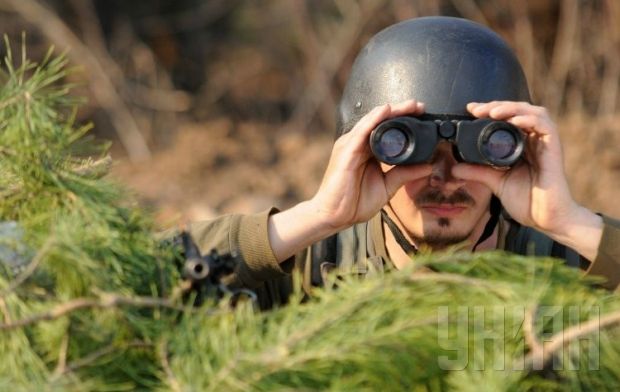 "On Thursday, the Ukrainian army fixed a record number of reconnaissance overflights by enemy drones. They observed 23 drones," he said.

"Another two drones were discovered by our border guards on the administrative border with the Russian-occupied Ukrainian territory of Crimea. In addition, Ukrainian border guards recorded another drone illegally crossing Ukraine'sborder with Russia in Sumy region," Lysenko said.