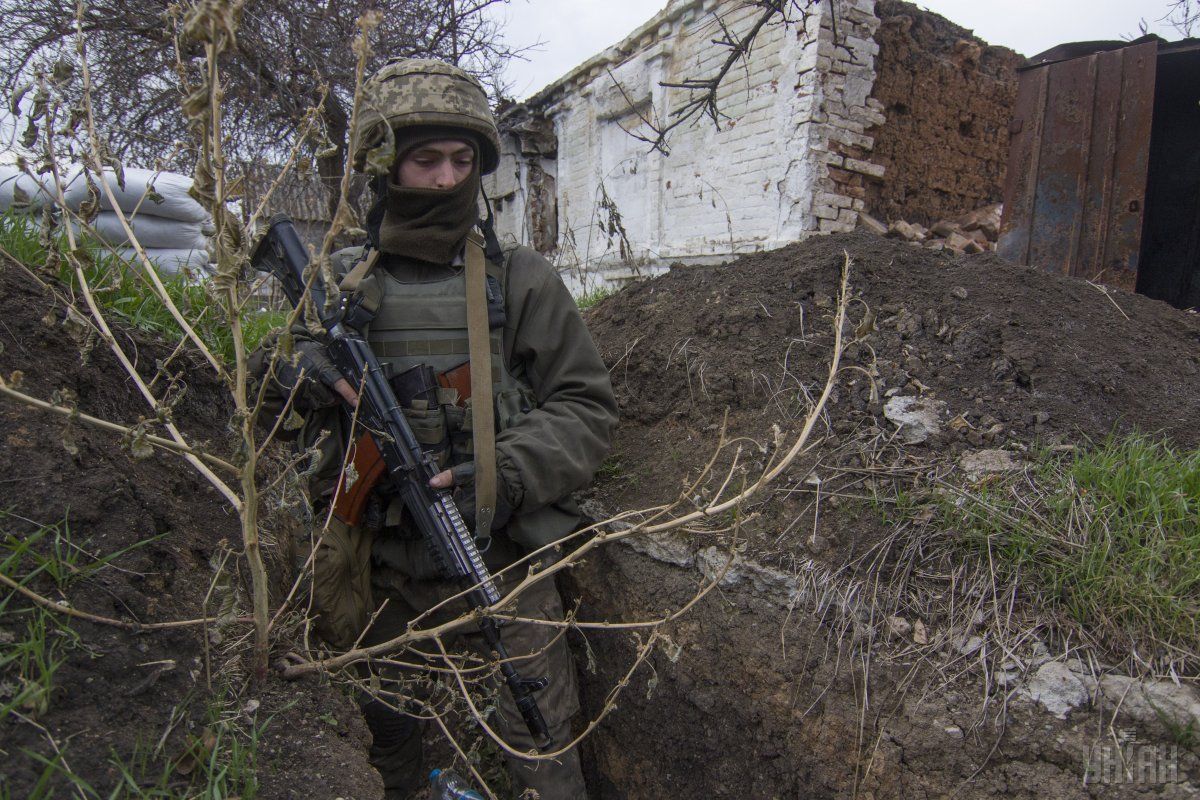 More enemy attacks were reported in Donbas / Photo from UNIAN

Six attacks were reported in the zone of responsibility of the Skhid [East] tactical grouping: two near Novotroyitske, also near Mykolayivka, not far from Vasyliyivka, in the area of Maryinka, and next to Shyrokyne.

Another enemy attack was recorded in the Pivnich [North] tactical grouping's zone, on defenders of Luhanske.