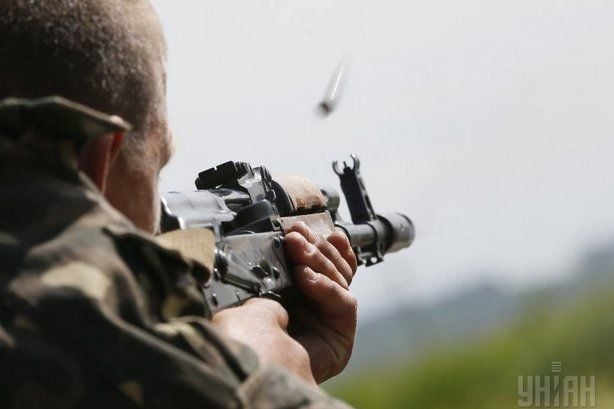 "The armed forces of the Russian Federation and its mercenaries violated the ceasefire nine times on December 30. One Ukrainian soldier was wounded in enemy shelling," the press center of the Joint Forces Operation Headquarters said on Facebook in a morning update on December 31.

The enemy opened fire from sniper rifles. Under attack came Ukrainian positions near the villages of Novomykhailivka and Pisky.