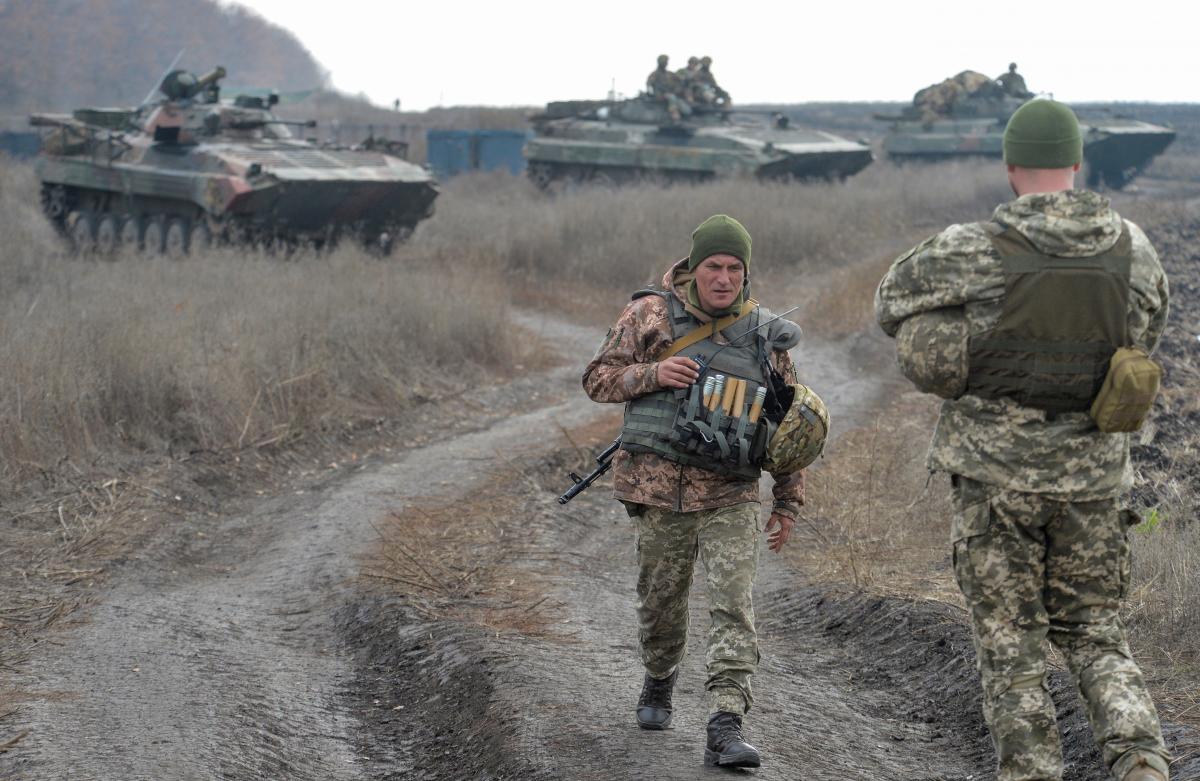 The enemy opened fire at the positions of Ukrainian military units, using weapons installed on armored personnel carriers, as well as grenade launchers of various types, heavy machine guns, and other small arms.

Ukrainian troops came under fire near Avdyivka, which is in the area of ​​responsibility of the Skhid [East] tactical grouping.

Four attacks were recorded in the area of ​​responsibility of the Pivnich [Nort] tactical grouping.

From day-start on January 1, 2020, Russian occupation forces did not open fire.