Ukrainian soldier killed, another injured as their car hits landmine in Donbas

An investigation team is working at the scene, finding out all the circumstances of the incident. 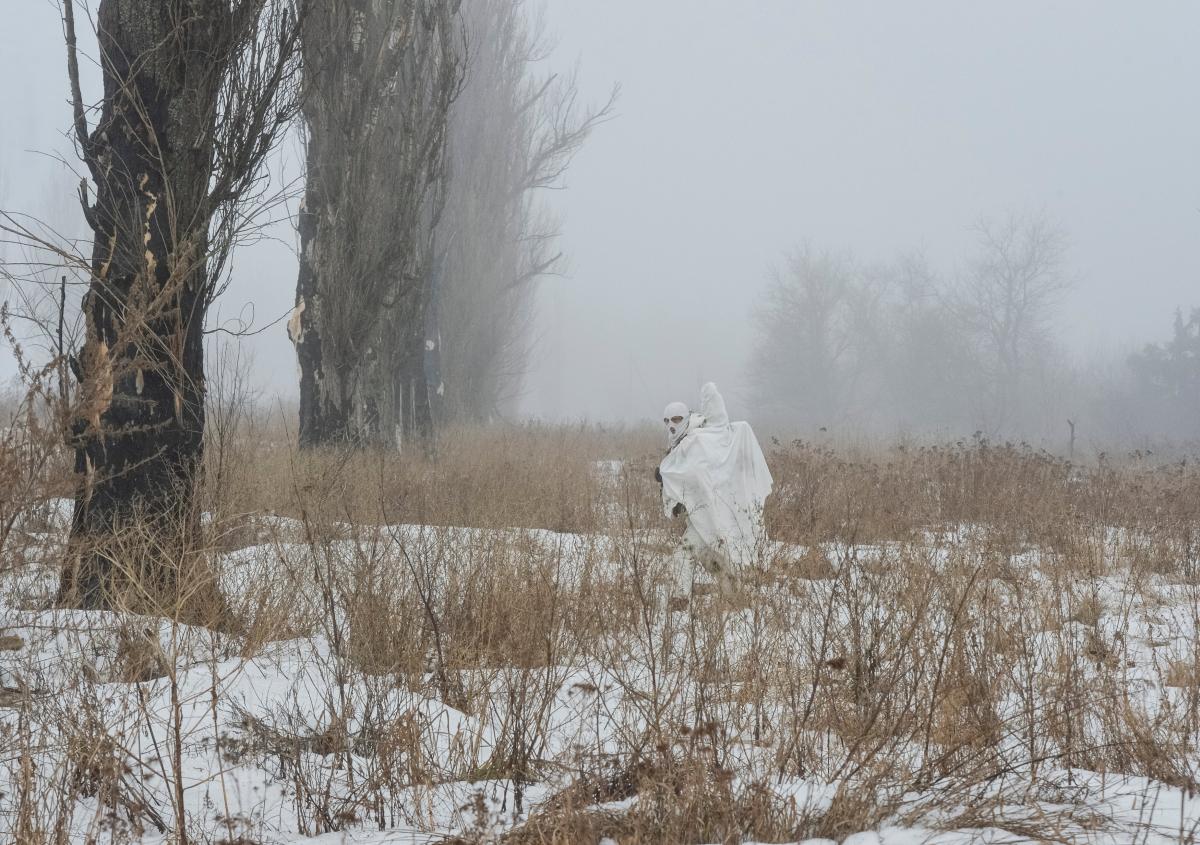 One Ukrainian soldier has been killed and another one has been injured when their car hit a landmine in Donbas, eastern Ukraine.

"Today, January 5, near the village of Khutir Vilny, a GAZ-66 truck of one of the units of the Joint Forces carrying out logistical support measures hit an unknown explosive device (probably a TM-62 anti-tank landmine), resulting in one soldier was killed and another was seriously injured," the press center of the Joint Forces Operation Headquarters wrote on Facebook on January 5.

An investigation team is working at the scene, finding out all the circumstances of the incident.

The command of the Joint Forces have expressed condolences to relatives of the deceased soldier.