Artillery shelling by Russian-backed militants on the night of May 26 damaged a gas pipeline in Stanychno-Luhanskiy district, leaving nine villages without gas, the press service of Governor of Luhansk Region Hennadiy Moskal said on Tuesday. 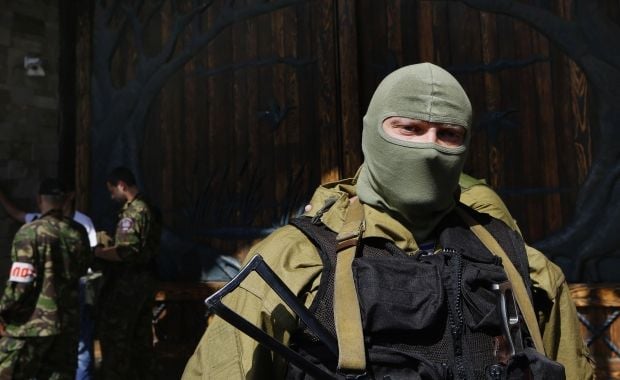 "Stanychno-Luhanskiy district was subjected to massive artillery shelling from the right bank of the Siverskiy Donets River, which is occupied by the militants," the report reads.

According to the press service, a total of 3,600 households were without gas as of the morning of May 26.

In addition, the militants also fired on the regional center – Stanytsia Luhanska: According to preliminary reports, no civilians were killed, and report of wounded or killed soldiers are being verified.