The Ukrainian armed forces have destroyed with return fire a militant Kamaz truck with ammunition and personnel near the village of Shyrokyne, close to the city of Mariupol, MP and former commander of the Donbas Battalion Semen Semenchenko wrote on his Facebook page on Tuesday. 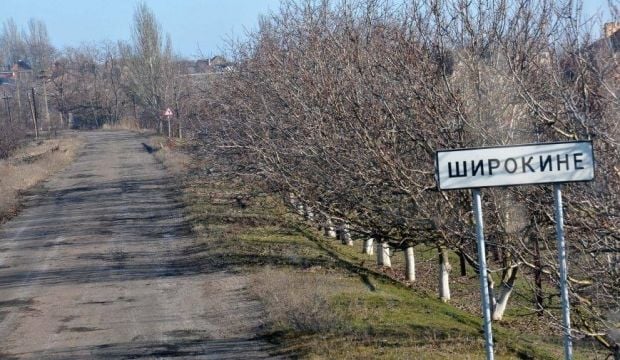 "The militants are continuing to fire heavy weapons at our positions. A soldier of the Donbas Battalion was injured at night. We suppress the militants’ firing points in response," Semenchenko said.

"Today, our anti-tank platoon destroyed a militant Kamaz truck with ammunition and infantry of the Russian occupiers," he said.

According to Semenchenko, the militants asked for a ceasefire after each exchange of fire.

As UNIAN reported earlier, on May 25, one soldier was killed and another two injured during the military clash near Mariupol.