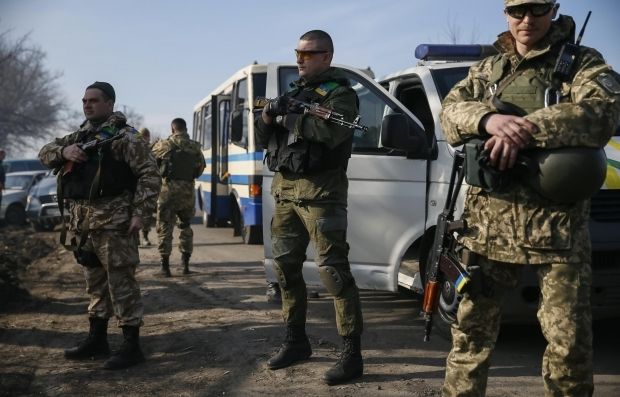 "Over the last day, we have lost one Ukrainian soldier, and another twelve were injured as a result of military clashes. The worst casualties were suffered in the suburbs of the town of Pervomaisk," Lysenko said.

As UNIAN reported earlier, on May 24, one Ukrainian soldier was killed and another five injured in the Donbas conflict zone.