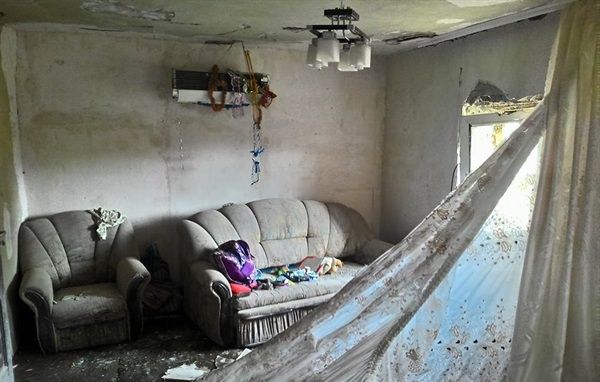 According to the report, on May 26, at about 1900 the militants of the Donetsk People’s Republic terrorist organization fired heavy artillery on a residential quarter of the town of Horlivka.

"During the shelling, one of the missiles hit a house in the central area of the town, as a result of which three civilians were killed - the owner of the house, his 11-year-old daughter and another man. Another four people were injured, including a 10-year-old boy and a newborn baby," the report says.

The prosecutors have already initiated criminal proceedings under Part 2 of Article 258 of the Criminal Code of Ukraine for a terrorist act, the press service said.