They arrived from Kharkiv. 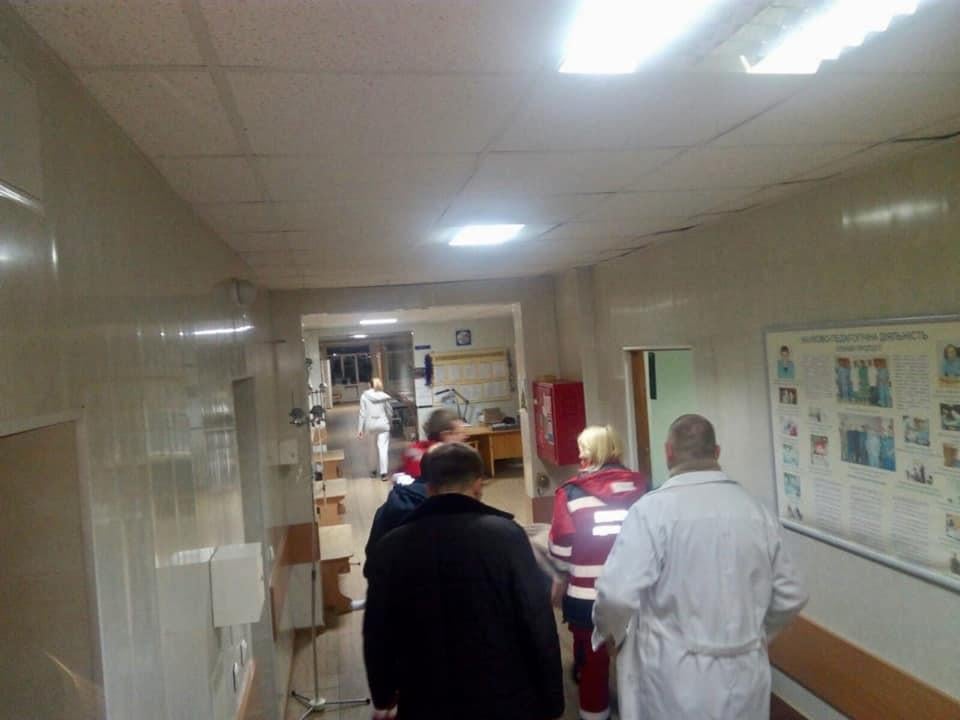 A plane with nine wounded soldiers arrived in Kyiv on Friday, January 10.

They were relocated from Kharkiv to Kyiv for further treatment; prior to that, they were treated at a Kharkiv hospital, it said.

"All the soldiers have projectile wounds. Some of them are in a critical condition, they have immediately been diverted to the ER," Ukrainian volunteer Natalia Yusupova said on Facebook on the same day.

The wounded soldiers underwent medical tests and were sent to respective clinics and departments of the hospital for further treatment, the Defense Ministry said. "Military doctors say the soldiers' condition is now satisfactory, there are enough necessary medicines and essentials for them," it added.

As UNIAN reported earlier, one Ukrainian soldier was killed in action and another four were wounded in action in Donbas on January 9, according to an updated report by the Joint Forces Operation's press center.

The nearest hospitals where Ukrainian servicemen wounded in the Donbas war are delivered are located in Kharkiv and Dnipro.

If you see a spelling error on our site, select it and press Ctrl+Enter
Tags:hospitalhealthcaredoctorsDonbasWarmedicines