Ukraine reports thirteen ceasefire violations over the past day. 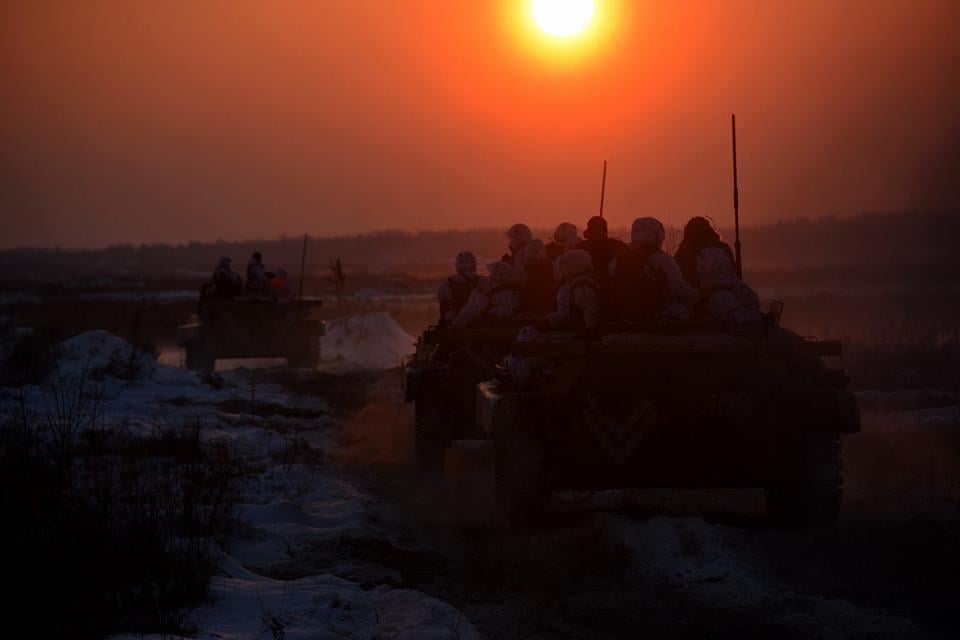 The enemy violated ceasefire 13 times over the past day, Joint Operation Forces press service reported in a morning update on Facebook.

In the area of ​​responsibility of the Pivnich [North] grouping, seven enemy attacks were recorded near Orekhove, Luhanske, and Pivdenne.

If you see a spelling error on our site, select it and press Ctrl+Enter
Tags:RussiawarDonbascasualtiesRussianAggressionhybridwarconflict