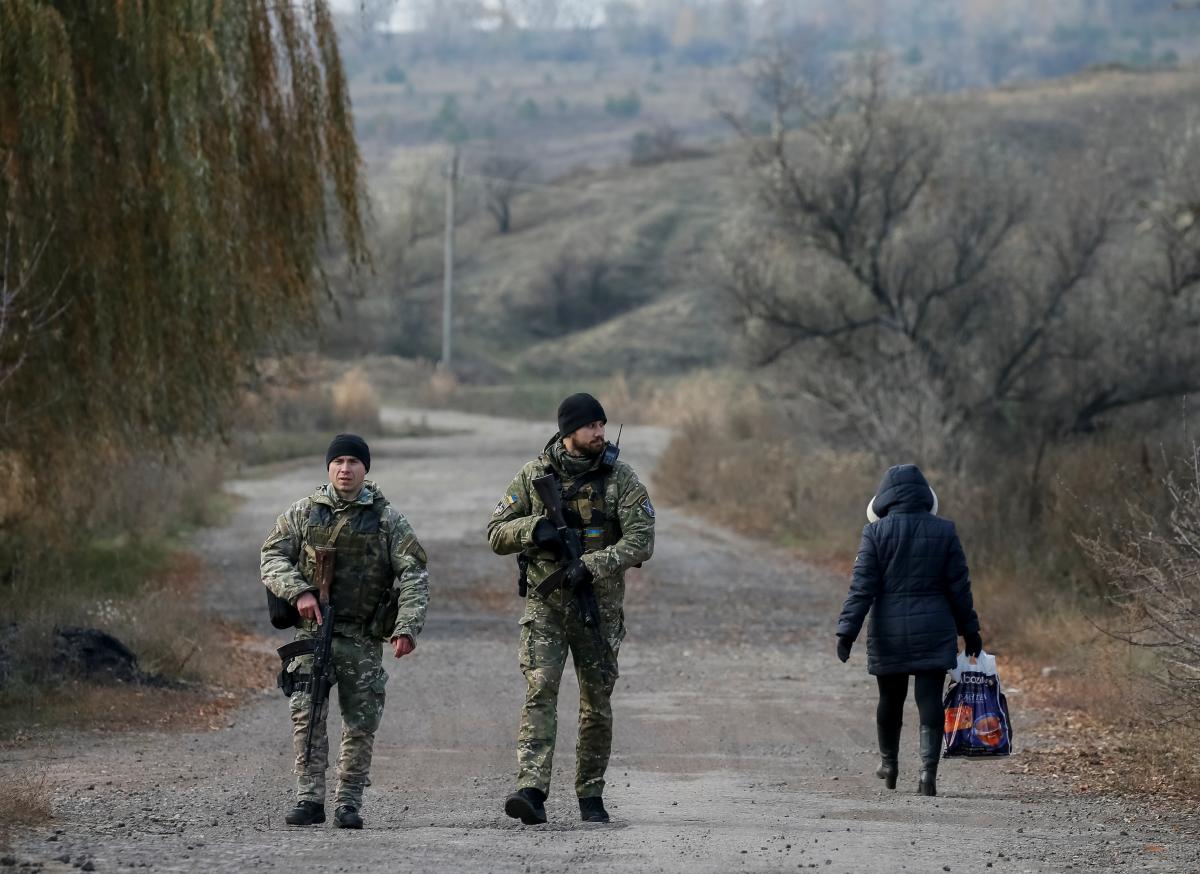 "The armed forces of the Russian Federation violated the ceasefire six times on January 13," the press center of Ukraine's Joint Forces Operation said in a Facebook update as of 07:00 Kyiv time on January 14, 2020.