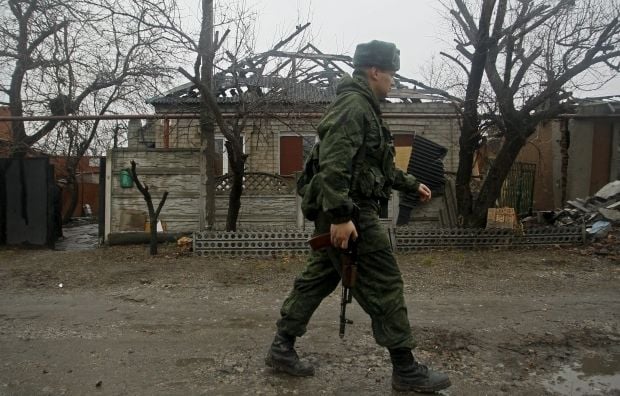 Read alsoUkrainian officer: Russia's possession of military hardware in Donbas can be proved

"The armed forces of the Russian Federation violated the ceasefire 10 times on January 14. Two Ukrainian soldiers were wounded in enemy shelling," the press center of the Joint Forces Operation Headquarters said on Facebook in a morning update on January 15, 2020.

"Since Wednesday midnight, Russia-led forces have mounted one attack on Ukrainian positions near the town of Svitlodarsk, using an 82mm mortar," the update said.