The investigation revealed the man had not performed any action to the damage of the country's national security. 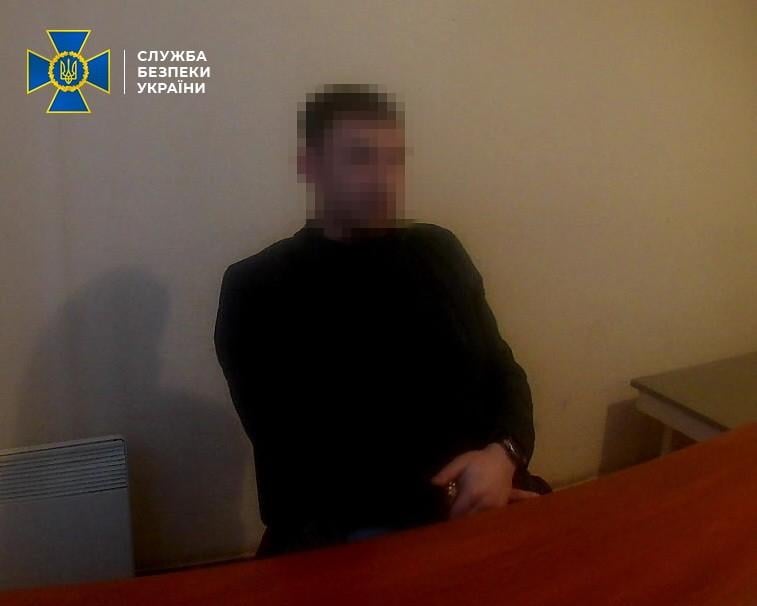 The Counterintelligence Department of the SBU Security Service of Ukraine has busted an attempt by members of the so-called "State Security Ministry of the Luhansk People's Republic" ("LPR") to involve an official of one of the Justice Ministry's local departments in Luhansk region in criminal activities detrimental to national security.

The SBU established that members of the so-called "special service" had detained a lawyer during his trip to the Russia-occupied city of Luhansk. They were interested not only in the fact that the man works for a state agency, but also in the fact that his father holds an important position in a highest court in Ukraine, according to the SBU's press center.

"Using methods of psychological pressure, blackmail and threatening with imprisonment, the 'LPR officials' forced the man into signing a consent agreement on confidential cooperation. As tasked by the terrorists, he would have to collect and give information about his colleagues, employees of law-enforcement and state institutions of Luhansk region, as well as about his father's official activities. The 'agent' would have to receive instructions from the supervisors by phone," the SBU said.

Just after the returning to the Ukrainian-controlled territory, the official came into sight of the SBU officers.

"At present, the man has provided detailed information about the circumstances of his recruitment and assigned tasks. The investigation revealed he had not performed any action to the damage of the national security of Ukraine," reads the report.