The Ukrainian side proposed to withdraw forces near the railway bridge in Stanytsia Luhanska, near Avdiyivka, Novoselytsia 2, and at the Hnutove checkpoint. 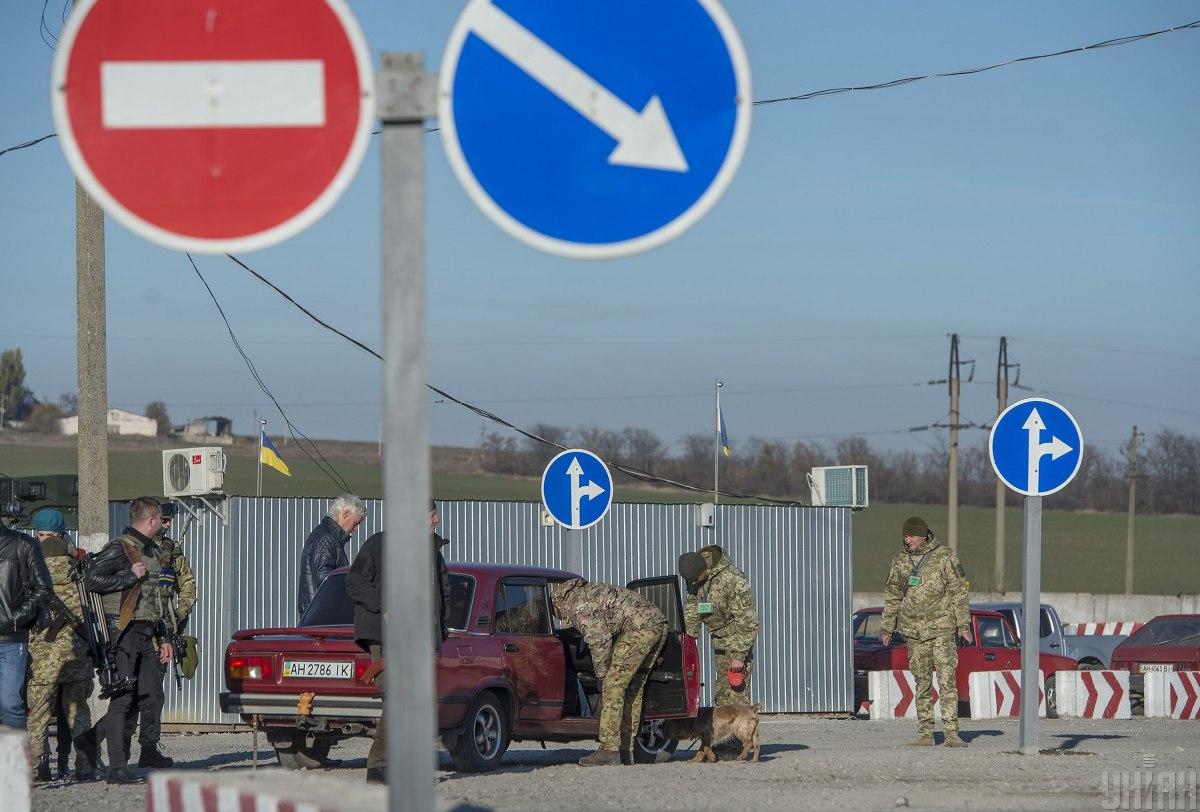 Ukrainian and Russian officials during another round of Minsk talks on Donbas settlement Thursday, January 16, discussed nine possible sites in the Donbas warzone for disengagement of forces, but only one was ultimately agreed.

The Ukrainian side insists on disengagement in the area of ​​the railway bridge in Stanytsia Luhanska, near Avdiyivka, Novoselytsia 2, and in the vicinity of the Hnutove checkpoint, hromadske reported with reference to two sources in the Trilateral Contact Group in Minsk.

As a result, the parties ultimately agreed only on the disengagement of forces near the Hnutove checkpoint, one of the sources told hromadske.

The parties shared the coordinates with the OSCE and agreed to hold their next meeting on January 29, 2020.