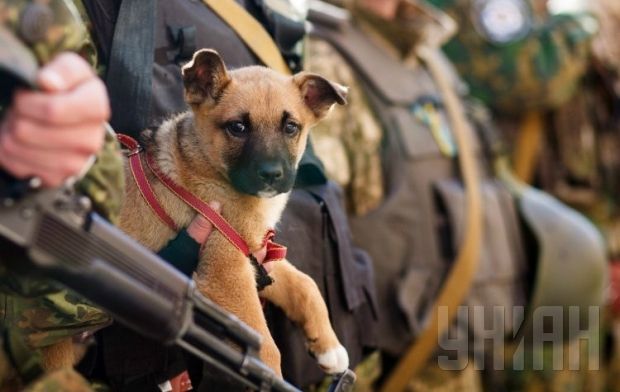 "On May 28, a Ukrainian counterintelligence group received reports that the militants were planning to set off explosive devices in front of the building of the Pension Fund in the village of Stanytsia Luhanska, during a large gathering of people who wanted to hold a meeting with the requirement to open a pedestrian crossing across the broken bridge," the report says.

However, according to the press center, Ukrainian sappers defused a radio-controlled bomb planted by the militants, which was made using a 120mm mortar shell, thus preventing the attack.

"We were aware of the dangers posed by the militant bomb, but it was unacceptable to lose time,” said an officer of the military special forces who was part of the team that prevented the terrorist attack.

“So we defused the bomb, with all safety measures, at the scene. We took control of the area and did our job. Fortunately, there were no civilians nearby. We hope that this case will clearly demonstrate to the residents of Luhansk region the real attitude of the ‘Russian world’ to local people.”

The military intelligence said that the criminal proceedings under the Criminal Code article related to terrorism had already been opened following the incident.

In addition, as reported, Russian-backed militants have continued to shell the positions of the Ukrainians army in all areas of the front line.

Starting from 1800 on Thursday, the militants fired mortars, rocket-propelled grenades and small arms on the village of Shyrokyne. After 2000, it was rather quiet in the direction of Mariupol.

According to the report, in the area of Donetsk, the militants fired 120mm mortar shells, rocket-propelled grenades, and heavy machine guns on the villages of Pisky, Opytne, and Marinka. They also used small arms in their attacks.

In the direction of Artemivsk, the militants fired grenade launchers, heavy machine guns and small arms on the village of Kirove. However, it was rather quiet in the area of Artemivsk from midnight on.