One Ukrainian soldier was wounded in action on Saturday, January 18. 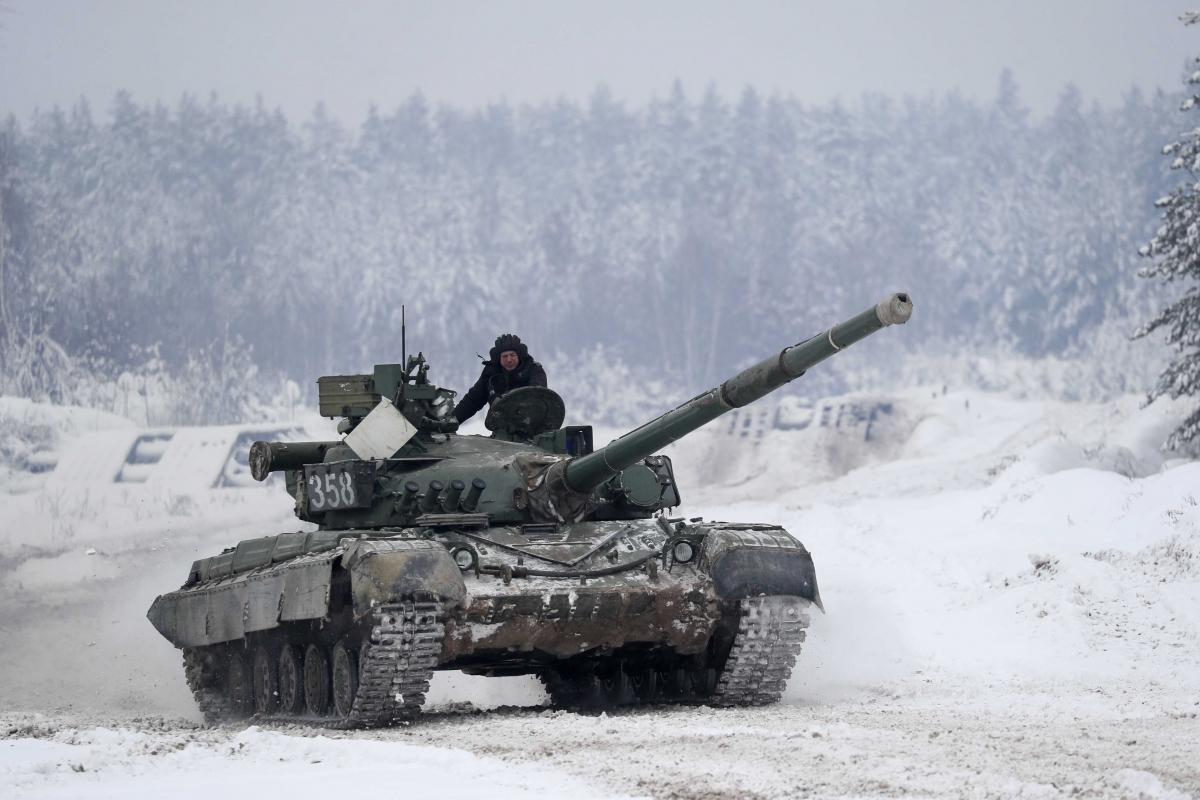 "On January 17, armed formations of the Russian Federation violated the ceasefire eight times. The enemy used 120mm and 82mm mortars, which are banned under the Minsk peace agreements, as well as grenade launchers of various systems, heavy machine guns, and other small arms," the press center of the Joint Forces Operation (JFO) Headquarters said on Facebook in a morning update as of 07:00 Kyiv time on January 18.

"Since Saturday midnight, Russia-led forces have attacked Ukrainian positions near the village of Pisky, using small arms. One Ukrainian soldier was wounded in action," the update said.