Kryvonos says Ukraine Army should be prepared for this if such political decision is made. 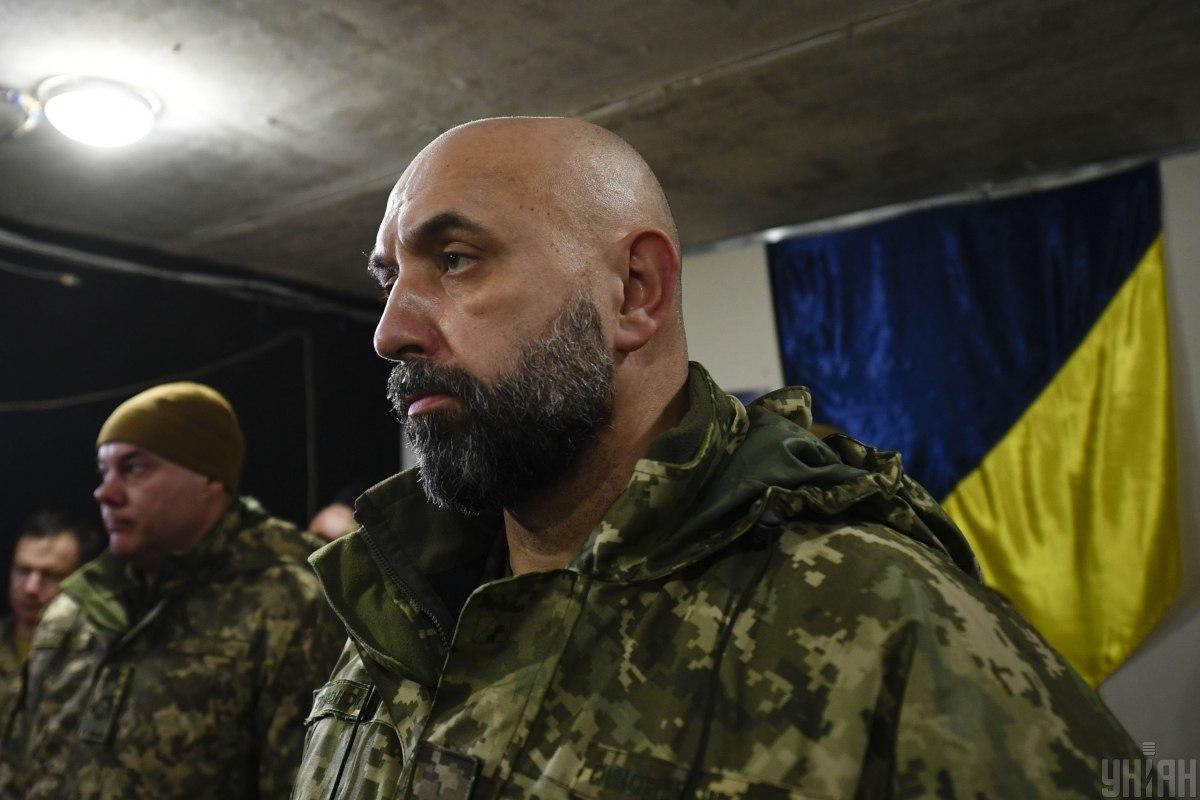 Deputy Secretary of the National Security and Defense Council (NSDC) of Ukraine Serhiy Kryvonos has named the conditions for liberating eastern Ukraine's Donbas by force.

Kryvonos says Ukraine Army should be prepared for this if such political decision is made.

"My opinion: the Armed Forces of Ukraine should be prepared for the liberation of the Donbas territories y force if such political decision is made... How much this will be possible depends on the work of politicians at the level of support from other states. See, had it not been for support for Croatia on the part of NATO member states, there would have been no 'Croatian scenario'," the official told RFE/RL's Donbas Realii project.

Kryvonos says everything depends on how well the Armed Forces are prepared.

"The option is not off the table if a political decision is made. It all depends on how well we prepare our Armed Forces. And we must be prepared for this and engaged in working out the liberation of our land - and I emphasize this – the land is ours. We aren't seizing other nations' land, we are liberating our land," he said.

Kryvonos also notes there is a package of measures that must be taken before making such a decision.

"First is further political movement to continue and strengthen sanctions against the Russian Federation. Second is the creation of a reliable system of territorial defense. Third is the strengthening of our Army and its capability to conduct pro-active offensive operations," the official said.

"And in the case when this package of measures has been implemented, and when there are political decisions taken regarding Russia – while Russia categorically doesn't want to implement them – then by tightening sanctions and weakening Russia, we must understand that we have the opportunity to liberate our territories by force. That's in case if Russia does nothing to support separatist units. This is a whole set [of measures], including international support that must move in this direction. And this must be prepared and we must get prepared for this. This takes more than a month or two, but it's possible," he added.