ATO update: One soldier killed, one wounded in Donbas war on Saturday

One Ukrainian soldier was killed and another one was wounded in the Anti-Terrorist Operation (ATO) in eastern Ukraine on Saturday, presidential administration speaker for ATO issues Oleksandr Motuzianyk said. 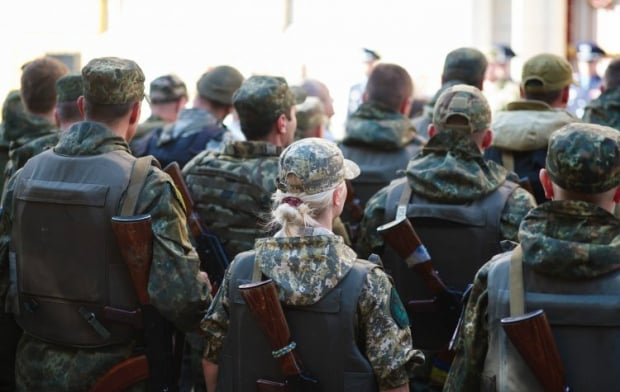 As UNIAN reported earlier, four Ukrainian soldiers were wounded in the ATO zone on Friday.