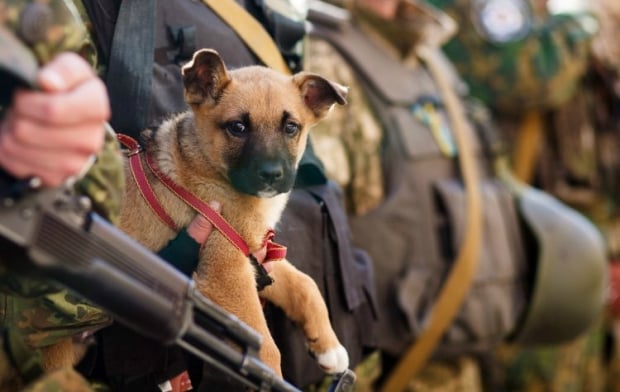 All the attacks by the enemy have been repelled, an ATO spokesman reported / Photo from UNIAN

All the attacks by the enemy have been repelled, he told Channel 5.

Two wounded Ukrainian soldiers were reported by the Kyiv-1 Battalion on Facebook on Sunday. According to the report, militants attempt to get very close to the positions of the ATO forces.

As UNIAN reported earlier, the Ukrainian troops managed to repel all attacks by Russian-backed militants on the village of Triokhizbenka and the town of Schastia in Luhansk region on Sunday.