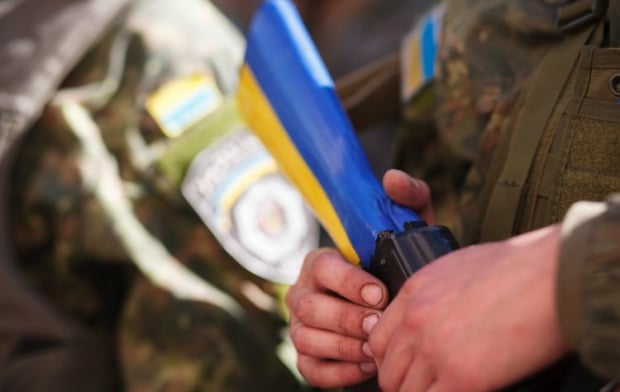 A militant sabotage and reconnaissance group of 15 fighters attacked Ukrainian soldiers near the town of Maryinka in Donetsk region on Sunday, Deputy Chief of the Ukrainian Interior Ministry's regional branch in Donetsk region Illia Kiva told Channel 5 over the phone.

According to him, two Ukrainian soldiers were killed, one was wounded. Two enemy fighters were also wounded seriously; they were evacuated by the militants.