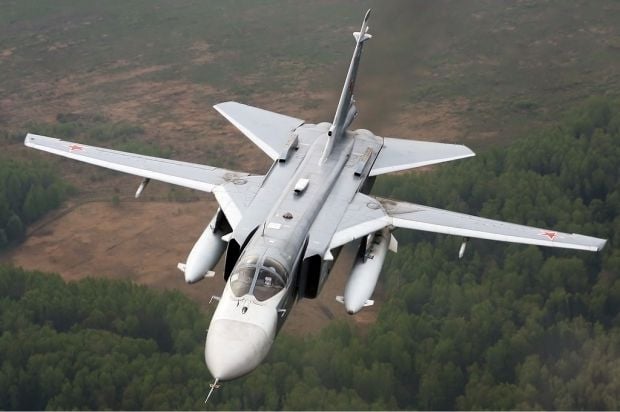 The U.S. warship continued on her mission after observing the aircraft return to base. At no time did Ross act aggressively nor did she deviate from her planned operations, the U.S. Navy said. The conduct of the Ross’s crew has been and continues to be professional. The ship’s crew observed that the SU 24 carried no weapons – its wings were “clean,” in military parlance.

The U.S. Navy said it operates ships in the Black Sea on a routine basis, consistent with the Montreux Convention and International Law.

Russian media reported earlier that the incident took place near the coast of Crimea, during which a Russian aircraft forced Ross to withdraw in neutral waters in the eastern part of the Black Sea as it "behaved provocatively and aggressively, causing concern among the tracking station operators and crews of the ships of the Black Sea Fleet."