207 soldiers in health care facilities of Ministry of Defense 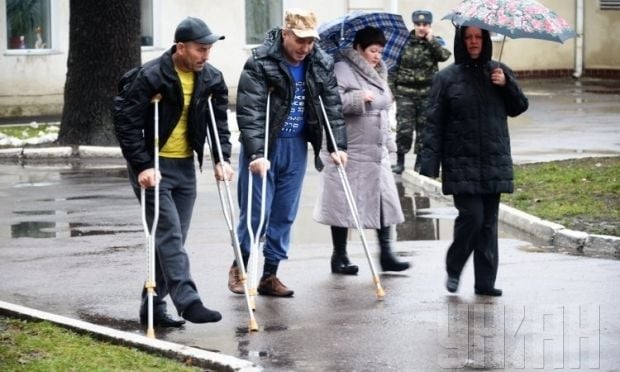 "As of today, a total of 199 members of the Ukrainian armed forces and eight soldiers of other military formations, who were wounded during the ATO, are being treated in health care facilities of the Ministry of Defense," she said.

At the same time, she said that 40 soldiers were continuing to receive treatment abroad, while another 131 ATO participants were undergoing rehabilitation in sanatoria and health resorts.

As reported, a total of 4,788 soldiers of the Ukrainian armed forces have been treated in health care facilities of the Ministry of Defense during the time of the Anti-Terrorist Operation.