The enemy used banned 120mm mortars, grenade launchers, and other types of weapons. 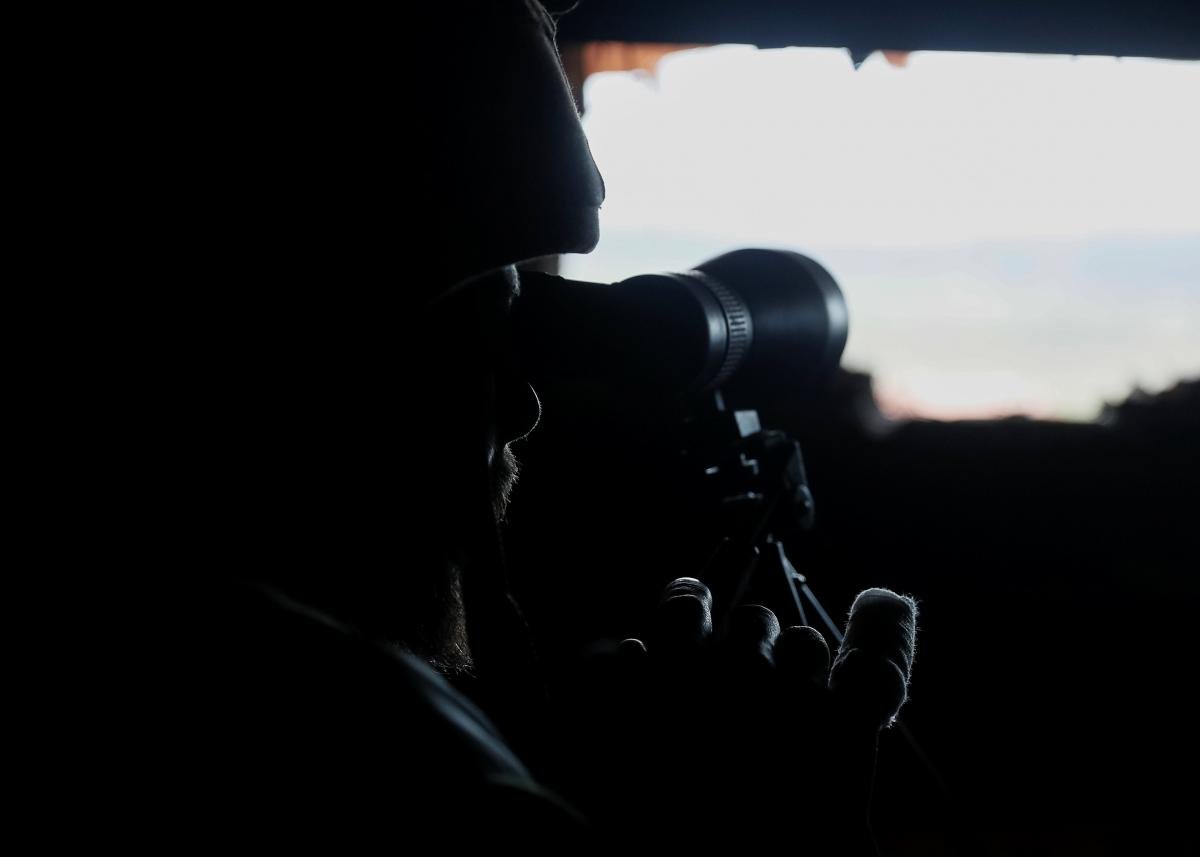 One Ukrainian soldier was wounded in action as Russia-led forces mounted 10 attacks on positions of Ukraine's Joint Forces in Donbas on Saturday, January 25.

Pairs of enemy snipers were reportedly working near the village of Berezove (attacked twice).

From 00:00 to 07:00 on Sunday, January 26, the Russia-led forces did not open fire. No Ukrainian casualties were reported over the period.