A mechanism will be worked out before the next meeting for search works with the involvement of international organizations. 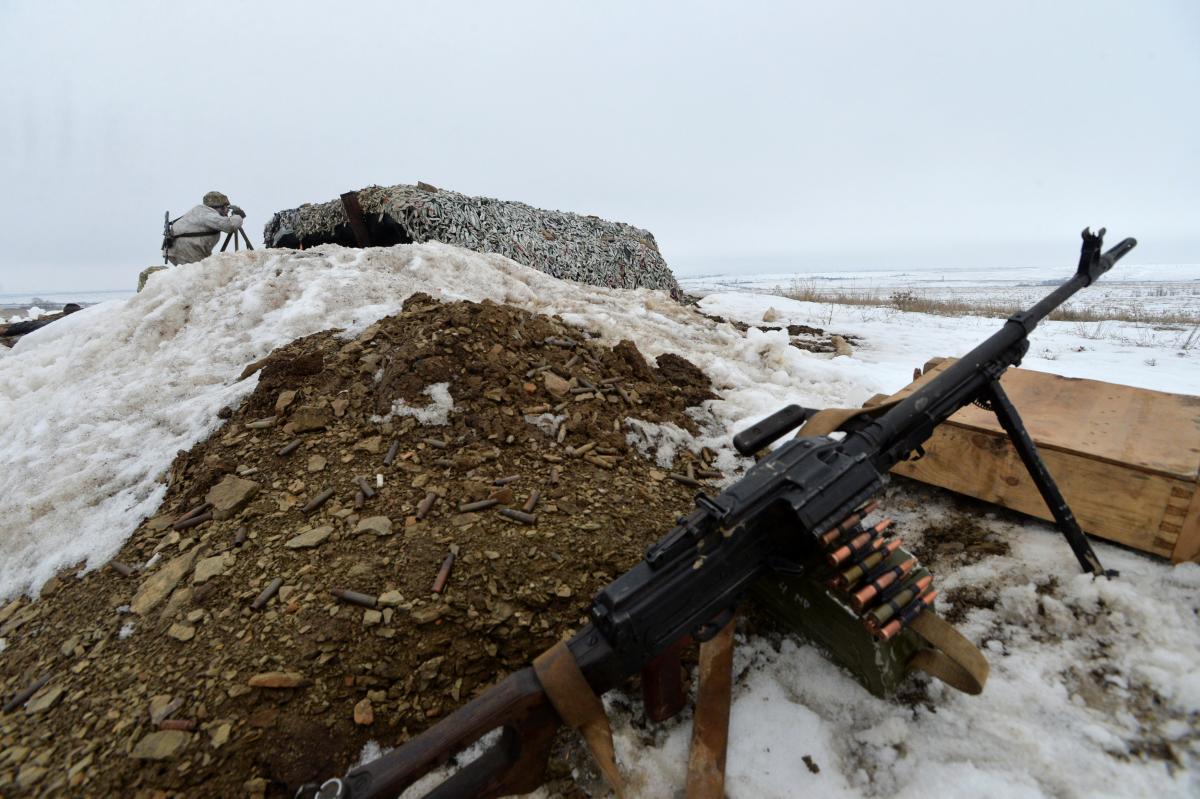 The Trilateral Contact Group on Donbas settlement has agreed to resume the search for missing persons in the Donbas warzone.

The statement came from Darka Olifer, a press secretary of Ukraine's envoy to the TCG, former president Leonid Kuchma.

"The humanitarian subgroup continues its work toward mutual release of [held] persons, which saw success on December 29, 2019. An agreement has been reached to resume the search for missing persons: before the next TCG meeting in Minsk, relevant proposals will be processed on the mechanism for organizing this work with the participation of international organizations, including the International Committee of the Red Cross," the statement reads.

Also, Olifer said that today's meeting of the TCG was the last one attended by Martin Sajdik, who handed his powers of OSCE special representative in Ukraine and the TCG to Heidi Grau.

"The TCG once again thanked Ambassador Sajdik for his work and congratulated Heidi Grau on the beginning of her service,” the spokesperson said.

If you see a spelling error on our site, select it and press Ctrl+Enter
Tags:DonbasMinskTalkssettlementTCGsearchmissingpersons