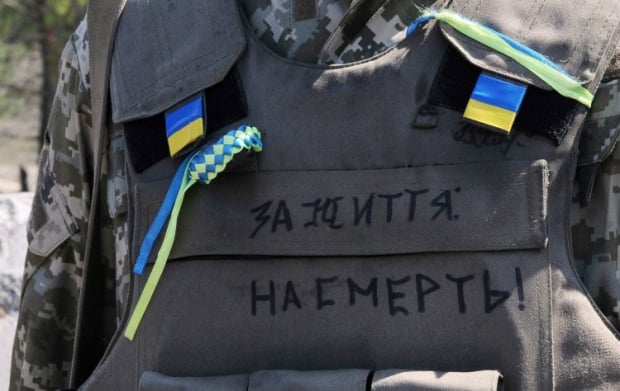 "The SMM monitored the exhumation of bodies, presumed to be from government armed forces in "Lugansk People's Republic" ("LPR")-controlled territories in the vicinity of Raivka and Zhovte ("LPR"-controlled, 18km and 19km north-west of Luhansk)," reads the update based on information received as of 1930 Kyiv time on June 2 and published on June 3.

According to the OSCE, the exhumation was conducted by the Afghan War Veterans Association and two "LPR" 'police investigators.'

"At a site near Raivka the excavation team exhumed one body dressed in what appeared to be Ukrainian Armed Forces uniform. At another site near Zhovte, the team found human remains including bones, as well as a boot and pieces of a uniform. The SMM later observed the body found at Raivka being transferred past the last "LPR"-controlled checkpoint near government-controlled Shchastia (20km north-west of Luhansk) and subsequently observed it being transported away in a refrigerated truck under escort by Ukrainian Armed Forces," the update said.

The exhumation was to resume on June 3.