Two Ukrainian troops were injured amid shelling and another soldier sustained a combat trauma. 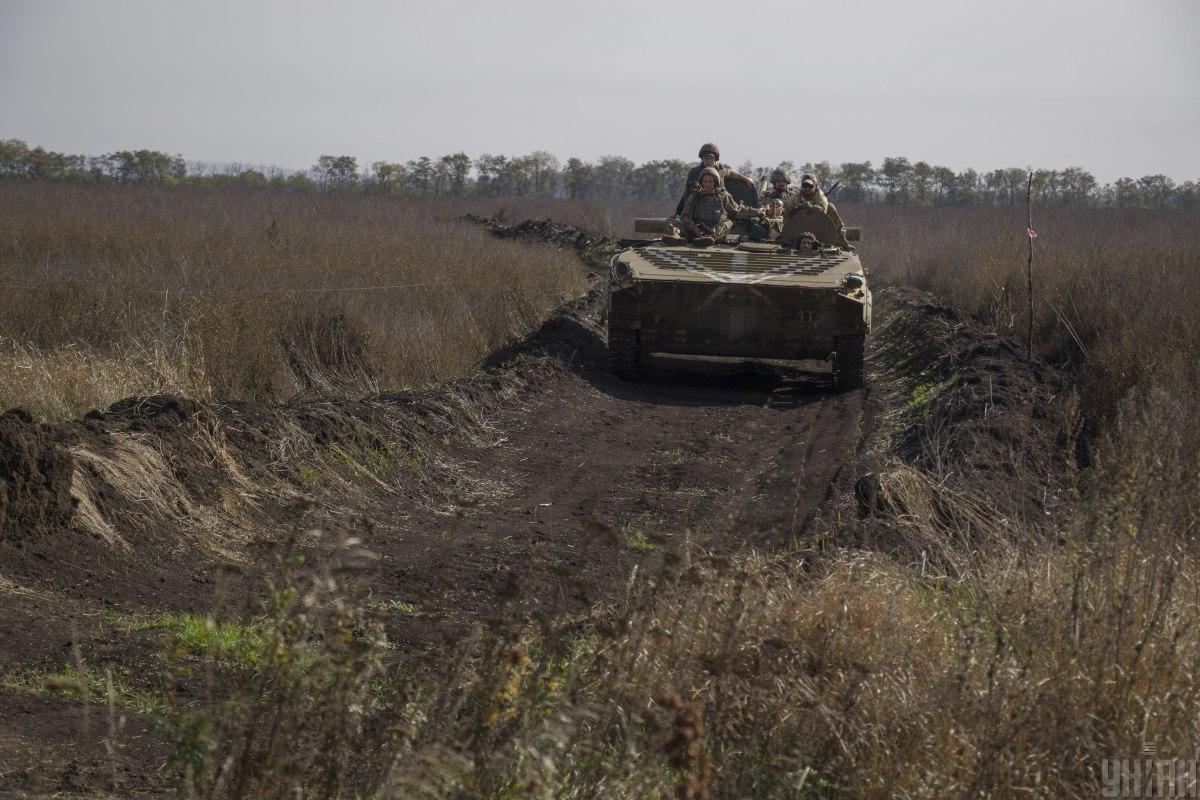 No casualties have been reported / Photo from UNIAN

Two Ukrainian troops were injured amid shelling and another soldier sustained a combat trauma.

It is noted that the enemy fired at Ukrainian defense positions, employing 120 mm and 82 mm mortars proscribed by the Minsk agreements, armaments installed on IFVs, as well as grenade launchers of various types, heavy machine guns, and other small arms.

"Joint Forces reliably control the enemy along the entire line of contact, staying ready to repel any actions of the invaders," the Ministry of Defense noted.

As UNIAN reported earlier, on Saturday one soldier with the Joint Forces was killed and another two were injured in Donbas amid 15 truce violations by the enemy.