Joint Forces Operation HQ emphasizes that Ukrainian military have never fired and will not fire at enemy targets located in residential quarters, and will never endanger safety of civilian population. 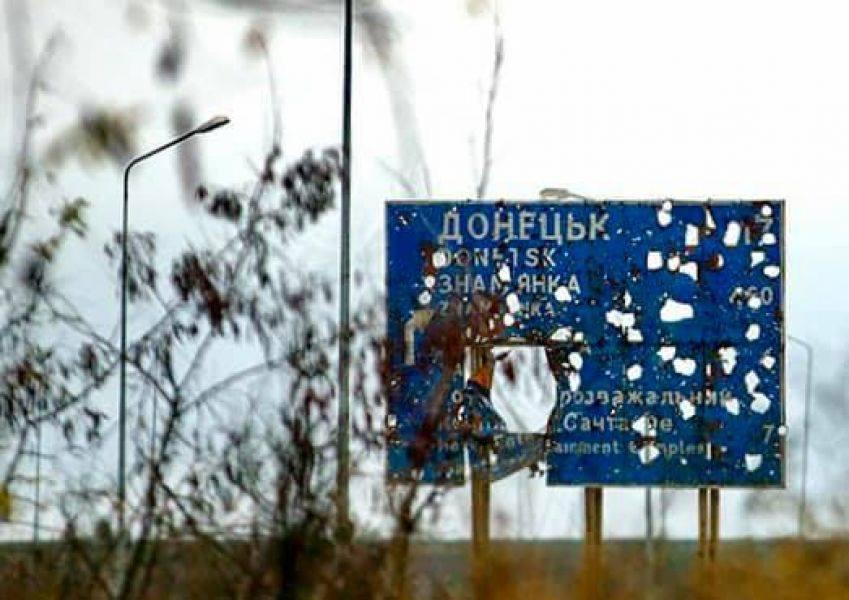 On Tuesday, February 4, Russian occupation troops carried out a provocative shelling of the Ukrainian military and then immediately opened fire on the Petrivskiy residential district of the occupied Donetsk, located close to their own positions.

"In fact, from 07:00 to 07:25 on February 4, Russian invaders themselves carried out a provocative shelling of Ukrainian defenders and, without waiting for a response, opened fire on the residential area not far from their own positions, drawing a 'picture' for the media invited," reads the report.

The Ukrainian military claims that with a detailed study of the terrain, as well as tactical and technical characteristics of weapons available, the location of Ukrainian positions and those of Russian occupation forces, non-involvement of the Joint Forces in damaging households in the temporarily occupied territory of Donetsk becomes quite obvious.

"Such accusations are unfounded and an element of misinformation campaign against Ukraine. Such actions by the Russian occupying authorities once again testify to their interest in further exacerbating the conflict and unwillingness to comply with the ceasefire and the Minsk agreements," it said.

Accusing the Joint Forces' units of aggravating the security situation, the invaders are trying to conceal their own crimes against the Ukrainian people. Joint Forces Operation HQ emphasizes that subordinate military units have never fired and will not fire at enemy targets located in residential quarters, and will never endanger civilian population.

If you see a spelling error on our site, select it and press Ctrl+Enter
Tags:RussiawarDonbasshellingprovocationcivilians