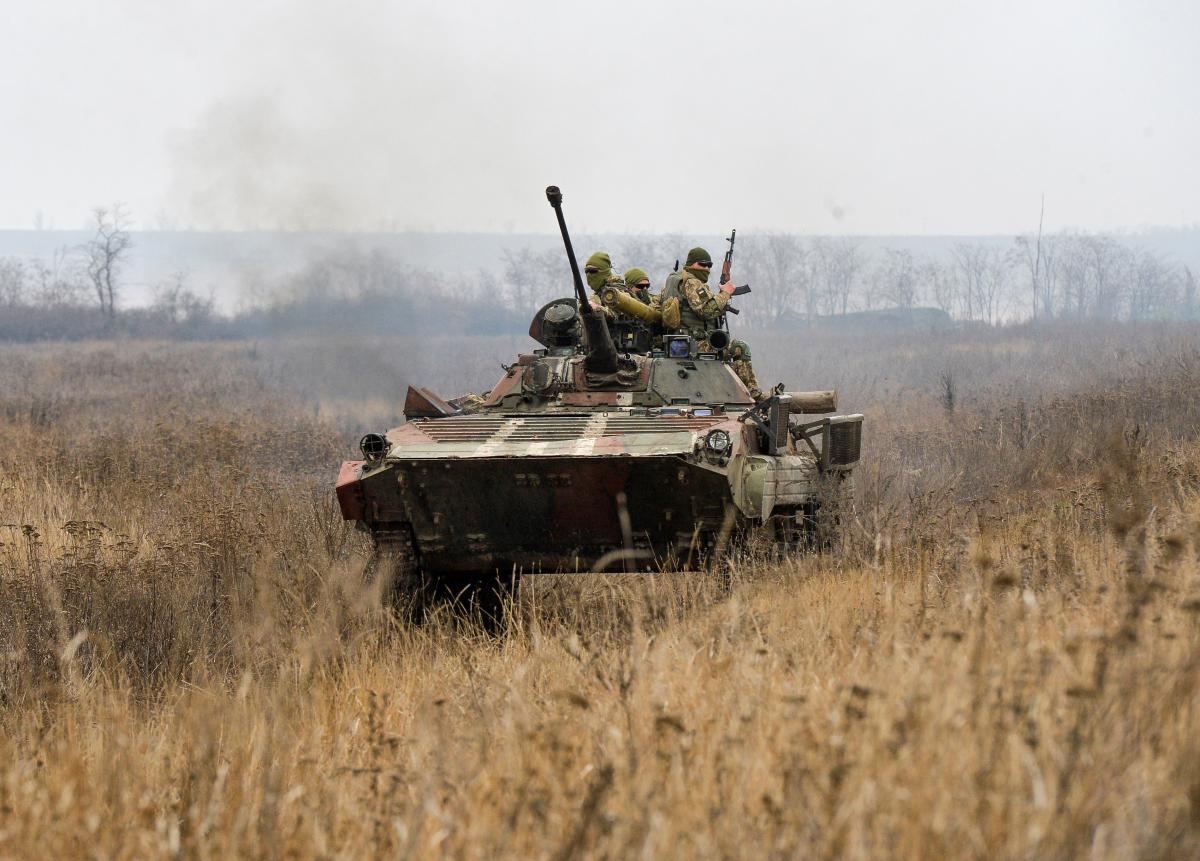 "The armed forces of the Russian Federation violated the ceasefire six times on February 7," the press center of Ukraine's Joint Forces Operation said in a Facebook update as of 07:00 Kyiv time on February 8, 2020.

Under attack were Ukrainian positions near the villages of Novomykhailivka, Vasylivka, Orikhove, Krymske, and Hladosove.

No Ukrainian army casualties registered on Saturday have been reported yet.