The most common cause of damage was fire from rocket-launcher and artillery systems, as well as mortars. 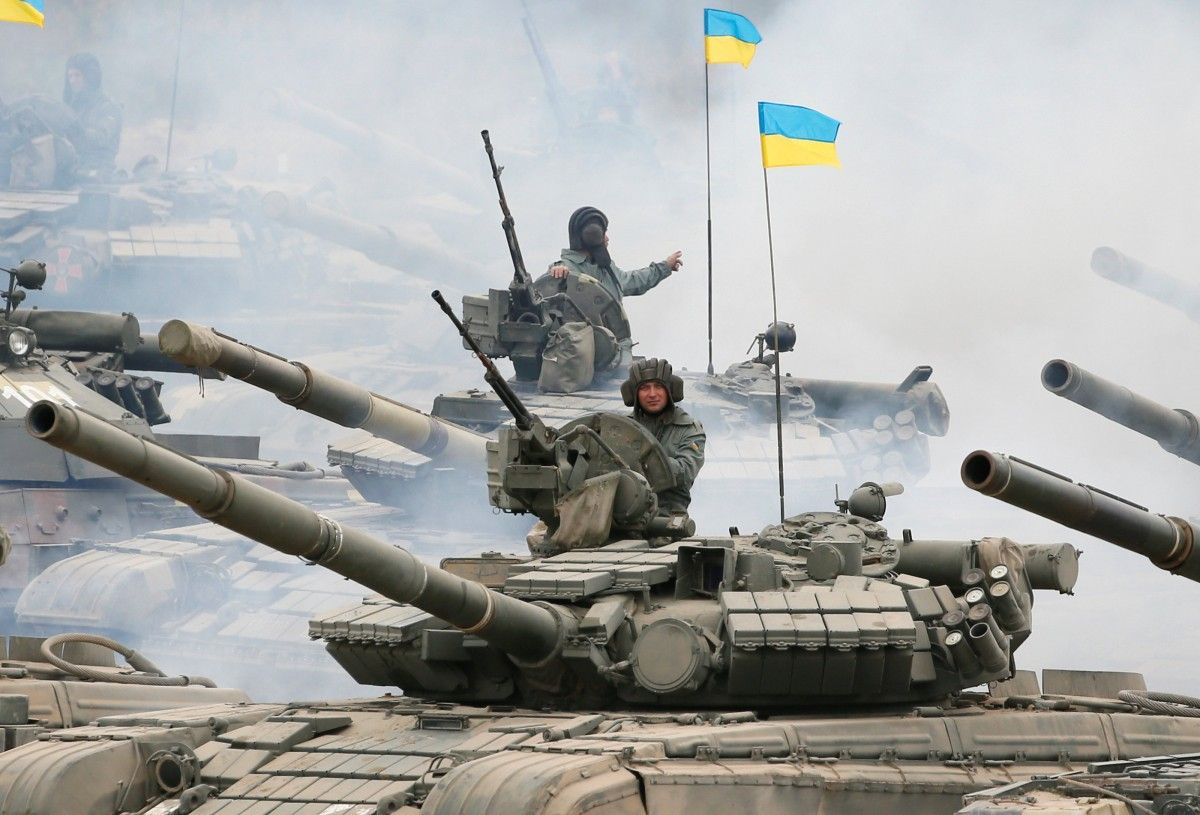 Exactly 1,201 infantry fighting vehicles and 440 tanks were damaged during this period / REUTERS

Ukraine's military says 2,576 units of its weaponized armored vehicles and equipment were damaged between April 2014 and June 2016 in the combat zone of the two easternmost regions where a war with Russia-led forces has still been raging.

Most of the losses – 2,185 units – were caused by enemy shelling, armed clashes, and landmine explosions, the Ukrainian-based Defense Express magazine reported on February 11, citing data received from the Defense Ministry, according to Radio Free Europe / Radio Liberty (RFE/RL).

Exactly 1,201 infantry fighting vehicles and 440 tanks were damaged during this period, the most among the various armored vehicles.

According to the cited data, the most common cause of damage was fire from rocket-launcher and artillery systems, as well as mortars.

Forty-five percent of the total damage, or 1,159 armored vehicles, were damaged in July-September 2014. This occurred around the time when Russia reportedly engaged in systematic cross-border shelling of Ukrainian positions, something which Moscow denies.

Russia followed up on the purported shelling from its side of the border with regular forces who crossed into Ukraine's eastern Luhansk and Donetsk regions in late summer, culminating in the disastrous battle of Ilovaisk in which Ukrainian forces found themselves surrounded.

In 2015, Ukraine lost 410 armored vehicles, including many during the battle for Donetsk airport and near Debaltseve in  Donetsk region, a key rail-transportation hub that Kyiv eventually lost to combined Russian-separatist forces.