Footage posted by civilians this morning testifies to the intensity of shelling. 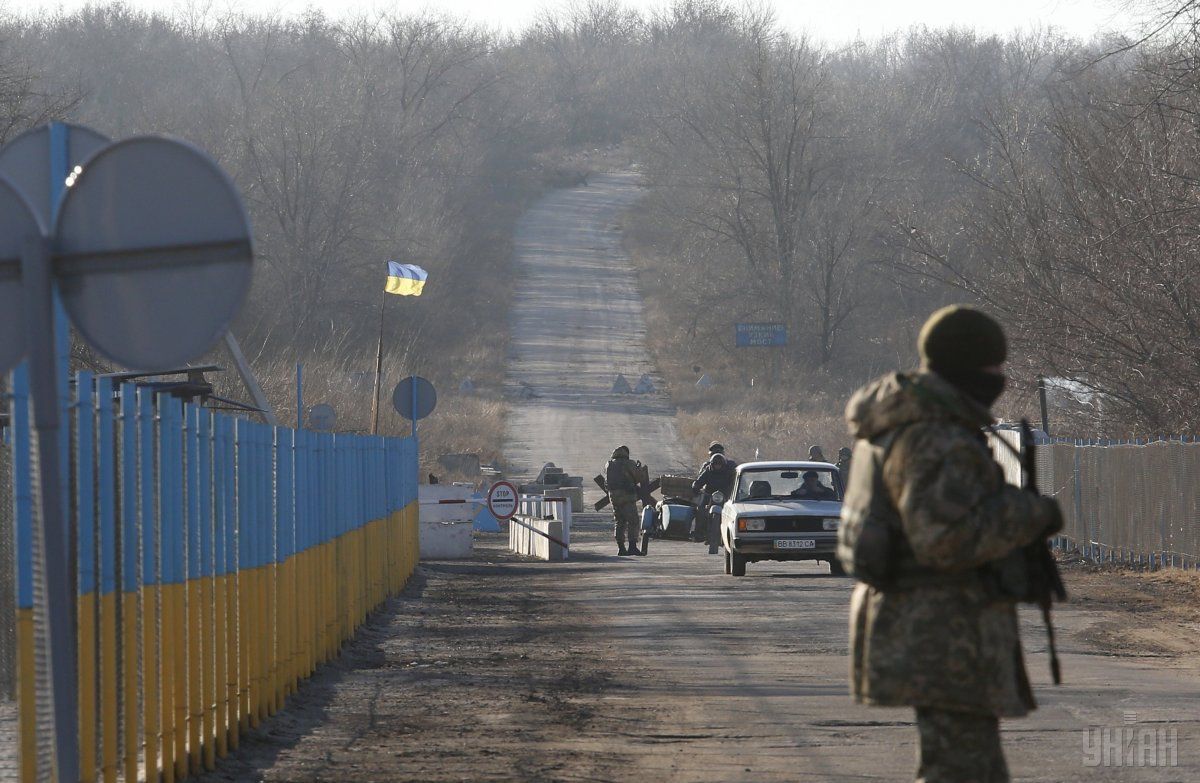 Escalation near Zolote has been reported / Photo from UNIAN

The Ukrainian military were forced to retreat from their defensive positions near the town of Zolote in Luhansk region as a result of an enemy attack this morning.

According to preliminary information, as a result of an attack on a platoon stronghold in the area controlled by the 72nd Brigade, the Ukrainian troops were forced to pull back from this small frontline section.

Several Ukrainian soldiers were reportedly wounded in action and rushed to the hospital.

Their condition is reportedly stable.

Footage posted by civilians this morning testifies to the intensity of shelling.