Fighters of the Donetsk People's Republic militant organization early on Thursday fired heavy artillery on residential areas of the town of Horlivka in Donetsk region, the press service of the Prosecutor Office of Donetsk region said on Thursday, according to an UNIAN correspondent. 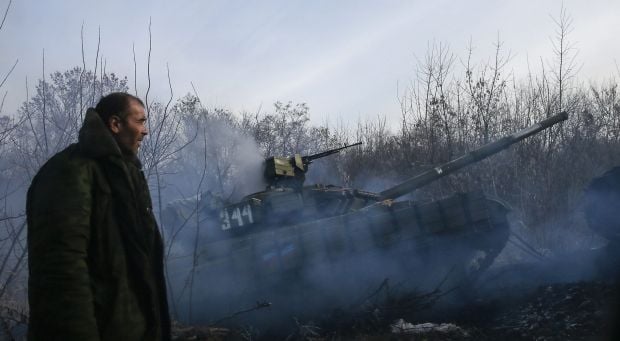 According to preliminary reports, three civilians were killed as a result of the attacks.

Another three people were injured, including two children of seven and sixteen years old. Reports of other casualties are being checked.

The militants are reported to have fired on most of the districts of the town. At the moment, the town is partially without electricity and central water.

Following the militant attack on Horlivka, the investigators have initiated criminal proceedings under Part 2, Art. 258 of the Criminal Code of Ukraine, on acts of terrorism.