Two Ukrainian soldiers have been killed and another 13 injured in the Donbas conflict zone over the last 24 hours, presidential administration spokesman for ATO issues Colonel Andriy Lysenko said at a briefing in Kyiv on Thursday, according to an UNIAN correspondent. 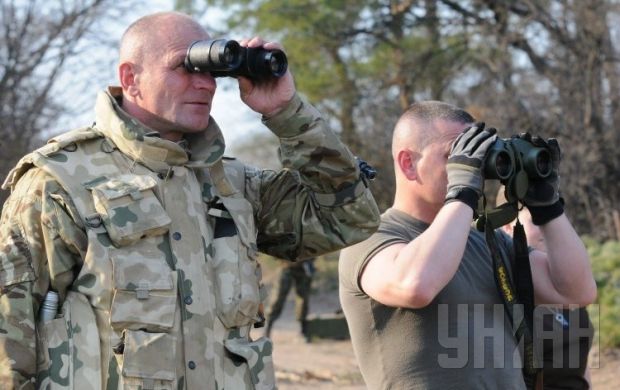 "Taking into account the intensification of the military actions, numerous provocations and the use of heavy weapons by the Russian-backed militants, the Ukrainian armed forces have suffered casualties along almost the whole of the demarcation line," Lysenko said.

As UNIAN reported earlier, on June 10, the militants fired on the 29th checkpoint of the Ukrainian armed forces on the Bakhmutka highway in Luhansk region, as a result of which one Ukrainian soldier was killed and another four were injured.