It was an observation post ahead of all the main positions. 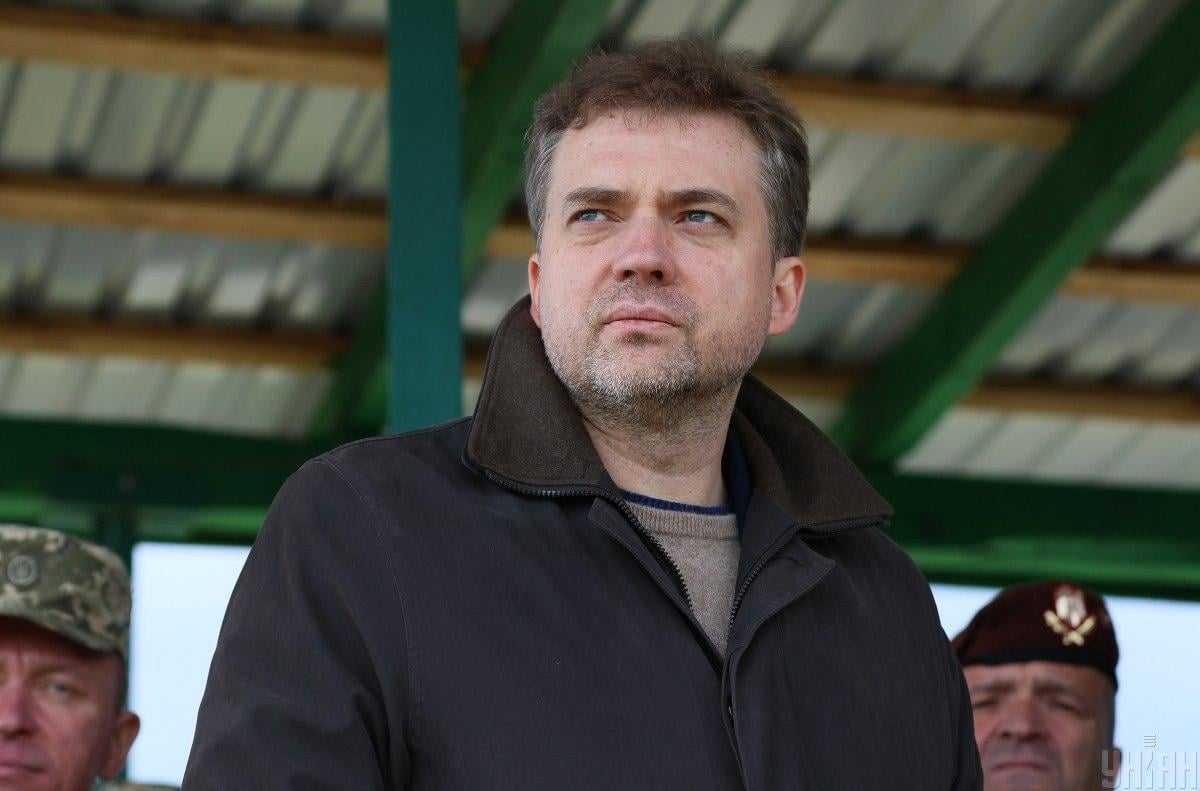 Ukrainian Defense Minister Andriy Zagorodnyuk says Ukraine's army has lost one fortified post after a fight with Russia-led forces in Donbas on Tuesday, but has managed to retain all main positions.

When asked to comment on reports that the Ukrainian military had allegedly left one stronghold, the minister replied: "According to our information, they have temporarily left it, but in general our positions haven't changed. That is, that fortified site was ahead, so to speak, of all our main positions."

Speaking after a meeting of the parliamentary committee for national security, defense and intelligence behind closed doors on Wednesday, February 19, he said it was an "observation post," according to an UNIAN correspondent.

According to Chairman of the committee Oleksandr Zavytnevych, this is the so-called "Banya" post, Channel 24 reported.

Zagorodnyuk said that it was the enemy that had started the February 18 fight.

According to him, the chief of Ukraine's General Staff is currently "on the ground."

"He will return and give details… Those representatives of the Defense Ministry who spoke at the committee meeting today – they weren't on the ground," the minister explained.

He said the fight ended on Tuesday morning and the situation was under control then.

"It was under control even during the fight. We control the line and control the situation, and there is no reason for any panic or questions," he assured, adding that "there was an attempt to break through our line, this attempt failed, we repulsed it."

Commenting on the work of Ukraine's intelligence, the minister noted: "We had known about the accumulation of [enemy] equipment even before it happened. And that's why we got prepared, and that's why all the actions of our military had maintained the situation, the security policy that exists now."

The minister also did not rule out that the act of provocation could have been aimed at disrupting the process of the further disengagement of forces and weapons along the contact line in Donbas. At the same time, he believes, the situation should have an impact on an upcoming Normandy Four meeting.

As was reported, Russian occupation forces attacked Ukrainian defense positions in Donbas near the settlements Novotoshkivske, Orikhove, Krymske, and Khutir Vilniy in Luhansk region in the early hours of Tuesday, February 18. They employed 152mm, 122mm 120mm mortars, large machine guns, tanks, and grenade launchers of various types. Under fire cover, the enemy moved to an active offensive, attempting to advance across the line of contact. One Ukrainian military serviceman was killed in action and another six were wounded. Five enemy troops were killed.

Chief of Ukraine's General Staff Ruslan Khomchak said that the enemy attack was reportedly timed to coincide with the anniversary of the fierce battles near Debaltseve, where Ukrainian troops suffered major losses.