The status of participant in the Anti-Terrorist Operation has been granted to more than 53,600 soldiers of the Ukrainian armed forces, Head of Communications and Press of the Ministry of Defense of Ukraine Oksana Havryliuk said at a briefing in Kyiv on Friday, according to an UNIAN correspondent. 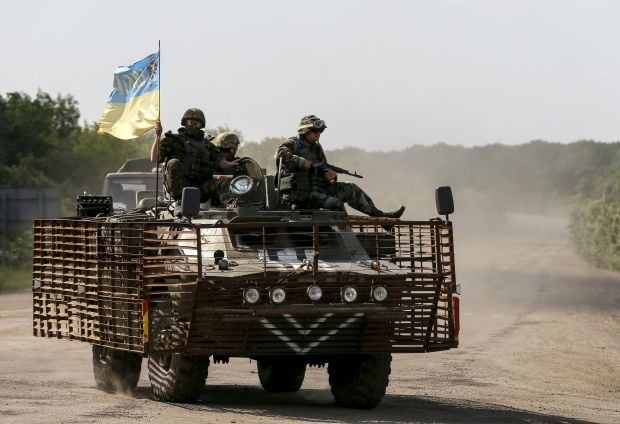 "As of today, the status of participant in the Anti-Terrorist Operation had been granted to 53,675 soldiers of the Ukrainian armed forces," Havryliuk said.

"The Ministry of Defense is initiating changes to the legislation, which provide for automatically granting the status of ATO participant to those soldiers who have been injured in the area of the Anti-Terrorist Operation,” she said.

“It is also planned that this status can be obtained during their stay in the ATO area, and not after returning home."