Russia could change the format of its "hybrid war" against Ukraine and try to undermine stability in the country from within, Ukrainian President Petro Poroshenko said in his opening remarks at a meeting of the Council of Regional Development on Friday. 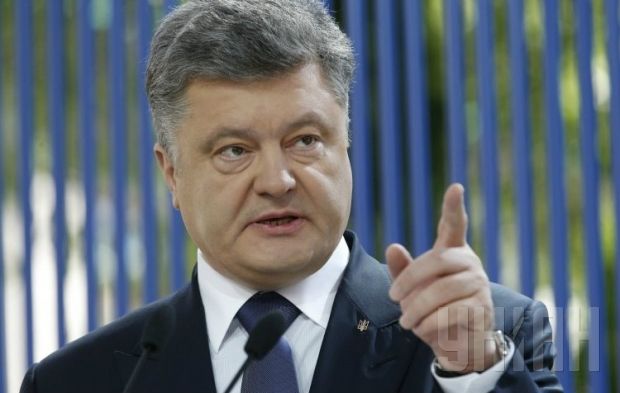 The head of the state said that the authorities have a double responsibility, as the reform of local government is being implemented amid Russian aggression against Ukraine.

"The format of [Russia’s] ‘hybrid war’ may change in the near future. Since we have considerably strengthened, through joint efforts, our national defenses, the power and efficiency of the Armed Forces of Ukraine, [then] instead of a frontal attack, Russia will undermine the stability of Ukraine from within,  by talking about the political framework for establishment of certain so-called ‘people's republics,’" Poroshenko said.

He said that he believes that efficiency and tight coordination of actions by the authorities would frustrate the aggressor’s plans.