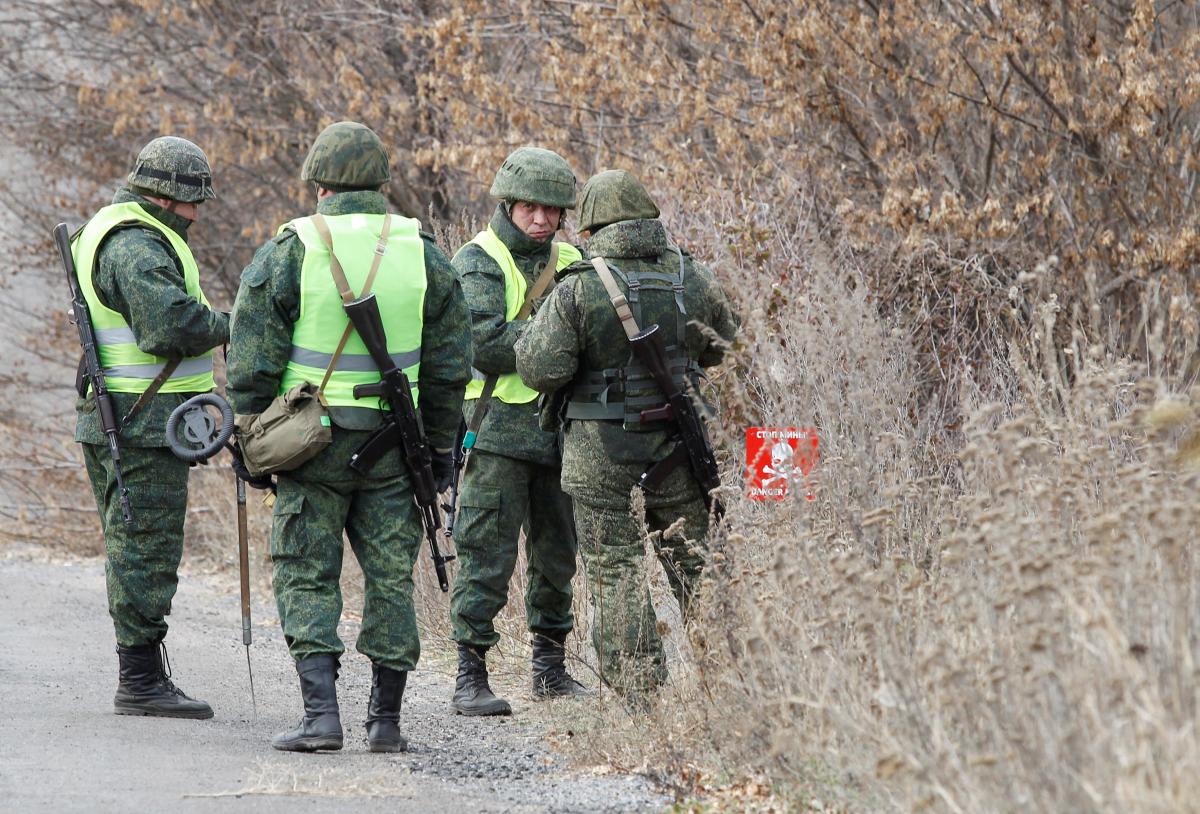 The Main Intelligence Directorate of the Ministry of Defense of Ukraine says Russian occupiers in Donbas are equipping new firing positions for self-propelled guns and tanks.

The invaders are also building up additional stocks of artillery ammunition in the areas of advanced positions.

According to an intelligence report, the command of the Russian occupation forces is more actively training formations and units of the 1st (Donetsk) and 2nd (Luhansk) Army Corps for more intense hostilities.

"In particular, last week the enemy intensified training for artillery units who were practicing 'strikes' against specified targets in the 'depths' of the [Ukrainian] Joint Forces' defense and fire support of its advanced units amid escalation," the report said.