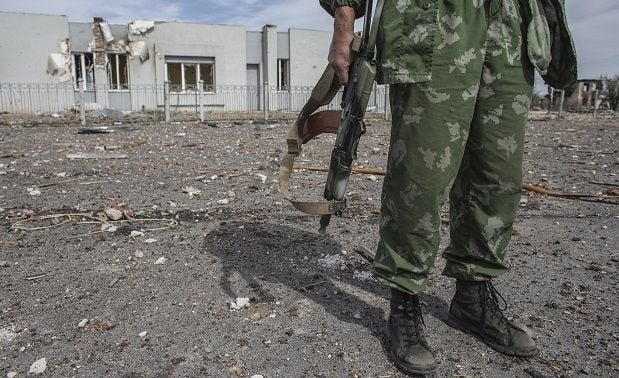 The most difficult situation remains in the Donetsk sector, the press center said.

"The villages of Pisky, Opytne, Vodiane, the towns of Maryinka and Avdiyivka, and the village of Novomykhailivka were under intense fire. The enemy used a 122mm-caliber howitzer, 120mm-caliber mortars, tanks, grenade launchers, and small arms. A total of 40 cases of firing were registered in that sector," the press center said.

"Militants were firing on the villages of Lozove, Mayorsk and Luhanske near the town of Artemivsk from 120mm-caliber mortars and 152mm-caliber artillery systems," the report said.