Rama also said that the Albanian OSCE Chairmanship would support the way forward for a peaceful resolution of the conflict. 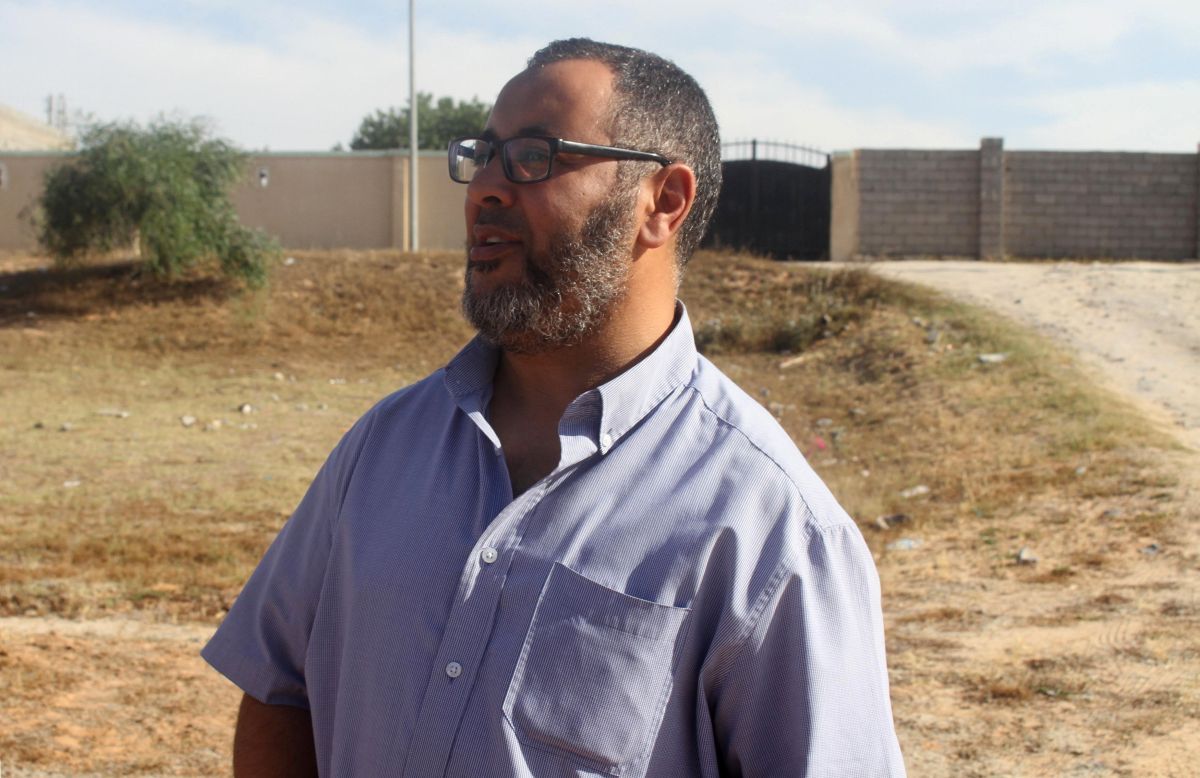 OSCE Chairperson-in-Office Edi Rama had a meeting with Russian Foreign Minister Sergei Lavrov in Moscow on February 26 during which he called on Russia to implement the Minsk peace agreements on Donbas.

"The crisis in and around Ukraine is today the most pressing security challenge in Europe. Addressing this is a top priority for Albania's OSCE Chairmanship, not least to stabilize the security situation and ease the hardship of civilians living in conflict-affected areas in eastern Ukraine," Rama stressed, the OSCE said in a press release on February 26, 2020.

Rama also said that the Albanian OSCE Chairmanship would support the way forward for a peaceful resolution of the conflict. "In doing so, we will do our utmost to ensure respect for OSCE principles and commitments. And we will strongly encourage the full implementation of the Minsk Agreements, supporting the efforts of the Trilateral Contact Group and the process of the Normandy Format."

He stressed the importance of continuing to build on the positive steps made in the last months, including at the Paris Normandy Summit.

Emphasizing his full support to the work of the dedicated women and men of the OSCE Special Monitoring Mission to Ukraine, Rama said: "The Mission needs to be given safe, secure and unhindered access in order to fully implement its mandate, together with the necessary support and resources it requires."