Grau once again called on the sides to remain committed to the comprehensive ceasefire. 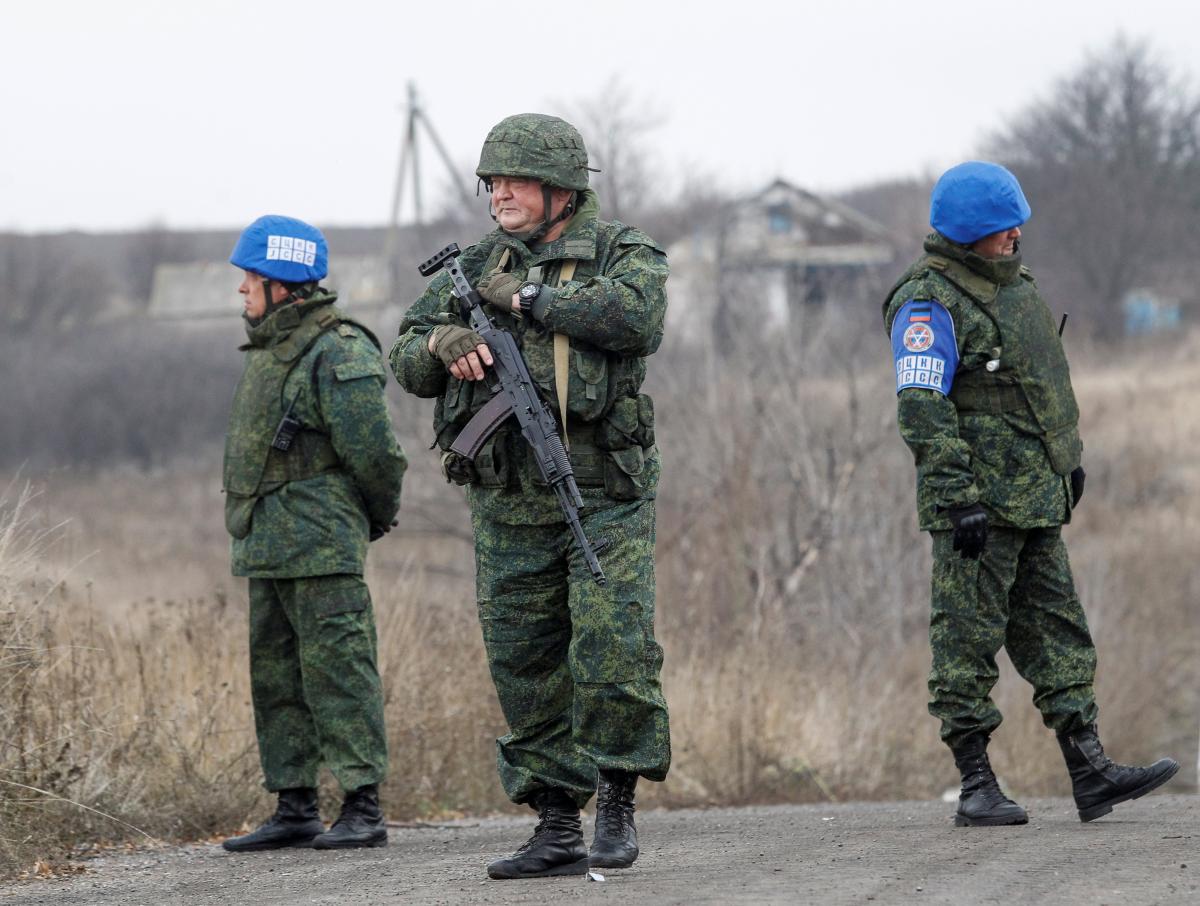 The Special Representative of the OSCE Chairperson-in-Office in Ukraine and in the Trilateral Contact Group (TCG), Ambassador Heidi Grau has said issues related to new disengagement sites in Donbas "require further elaboration."

"Along with the general security situation in the conflict zone, the Security Working Group focused on the issues related to the definition of additional areas for the disengagement of forces and hardware. The sides dedicated a lot of time and effort to this issue, but it still requires further elaboration," Grau told the press after a meeting of the TCG ‎and its working groups in Minsk on February 26, 2020.

"Ceasefire is a key provision of the Minsk agreements. In this context, recent events are alarming. Last week, we all witnessed an exceptional spike in ceasefire violations in Luhansk region, including with the use of Minsk-prohibited weapons. Once again, the civilian population has paid a heavy price. It is unacceptable," she said.

Grau once again called on the sides to remain committed to the comprehensive ceasefire.

According to her, mine action issues were also raised.

"I would like to remind you that mines are still the main cause of casualties among civilians – this year, eight out of 14 victims," she said.

In addition, the Humanitarian Working Group discussed questions regarding the exchange of detainees, ways to ensure an effective search for missing persons as well as the possibilities of opening new crossing points across the line of contact.

Moreover, the Economic Working Group paid particular attention to the issues related to pension payments and water supplies in certain areas of Donetsk and Luhansk regions (CADR and CALR).

"The Political Working Group focused on issues related to the special status of CADR and CALR as well as the implementation of the 'Steinmeier formula' into Ukrainian legislation," Grau said.