Tymchuk: 1,000 militants and artillery sent to Horlivka and Debaltseve 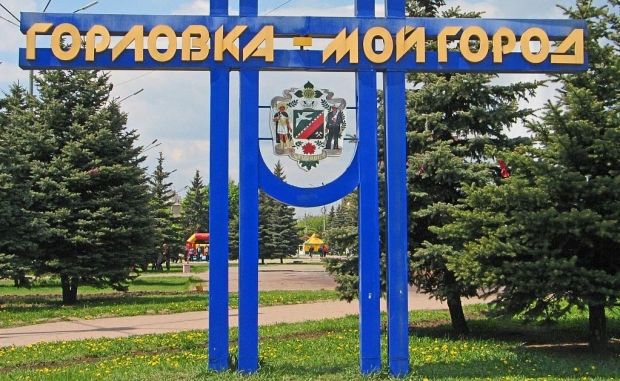 "In the area of the town of Horlivka, through the towns of Yasynuvata and Yenakieve, the militants have sent units of 450-500 people in several batches. At the same time, they are sending artillery: Six 2S1 Gvozdika 152-mm self-propelled artillery systems and five D-30 122mm howitzers have been redeployed in the last day," he said.

In addition, two TOR surface-to-air missile systems have been redeployed through the town of Shakhtarsk. The column was accompanied by two BTR-80 amphibious armored personnel carriers and three KAMAZ trucks.

"The Ukrainian army also recorded the movement of three 9K35 Strela-10 short-range surface-to-air missile systems between the village of Sadove and the town of Khartsyzk," Tymchuk said.

Moreover, from the town of Alchevsk to Debaltseve, the militants have sent five-six trucks with local fighters, with at least 550 fighters now in the town.

According to Tymchuk, a column of four BTR-80 amphibious armored personnel carriers and four 2S1 Gvozdika 152-mm self-propelled artillery systems passed through the town of Alchevsk in the direction of the Isakovske water reservoir. In addition, to the south of Luhansk, the Ukrainian armed forces have recorded 20 trucks with a pontoon bridge system (all of them had obscured tactical numbers).