The Dnipro-1 Battalion has discovered 200 units of militant equipment in Luhansk region with the help of air reconnaissance, the press service of the battalion wrote on its Facebook page on Tuesday. 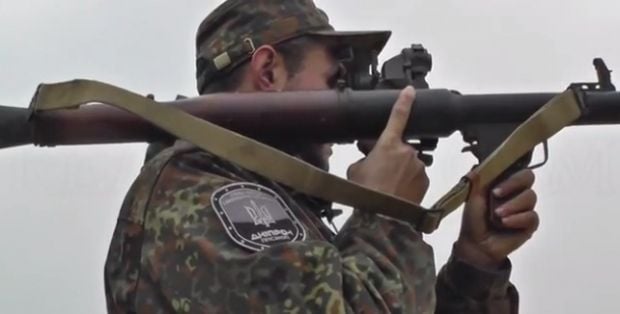 "We can speak frankly about more traces of the Russian equipment and mercenaries, including in the militant-occupied territory of Luhansk region," the report says.

In particular, in the area of Slovianoserbsk in Luhansk region, in the territory occupied by the Russian-backed militants, Ukrainian troops have spotted 24 tanks, 12 infanty combat vehicles, 14 armored personnel carriers and 11 Ural military trucks.

At another military depot on militant-occupied territory, the Ukrainian army observed 14 tanks and seven Ural trucks.

A significant number of Ural trucks and multi-purpose light-armored towing vehicles (MT-LB) were also spotted in other areas of the city.

"And this is not all weaponry that is concentrated in militant-occupied Luhansk," the battalion said.