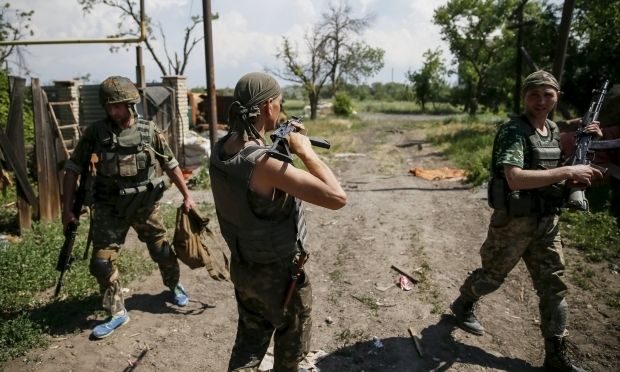 "Over the last day, we haven’t lost any Ukrainian soldiers, but six were injured as a result of active military clashes," he said.

As UNIAN reported earlier, after midnight, an assault group of the militants tried to attack the positions of the Ukrainian armed forces near the town of Maryinka.