One Ukrainian soldier wounded amid five enemy attacks on March 6 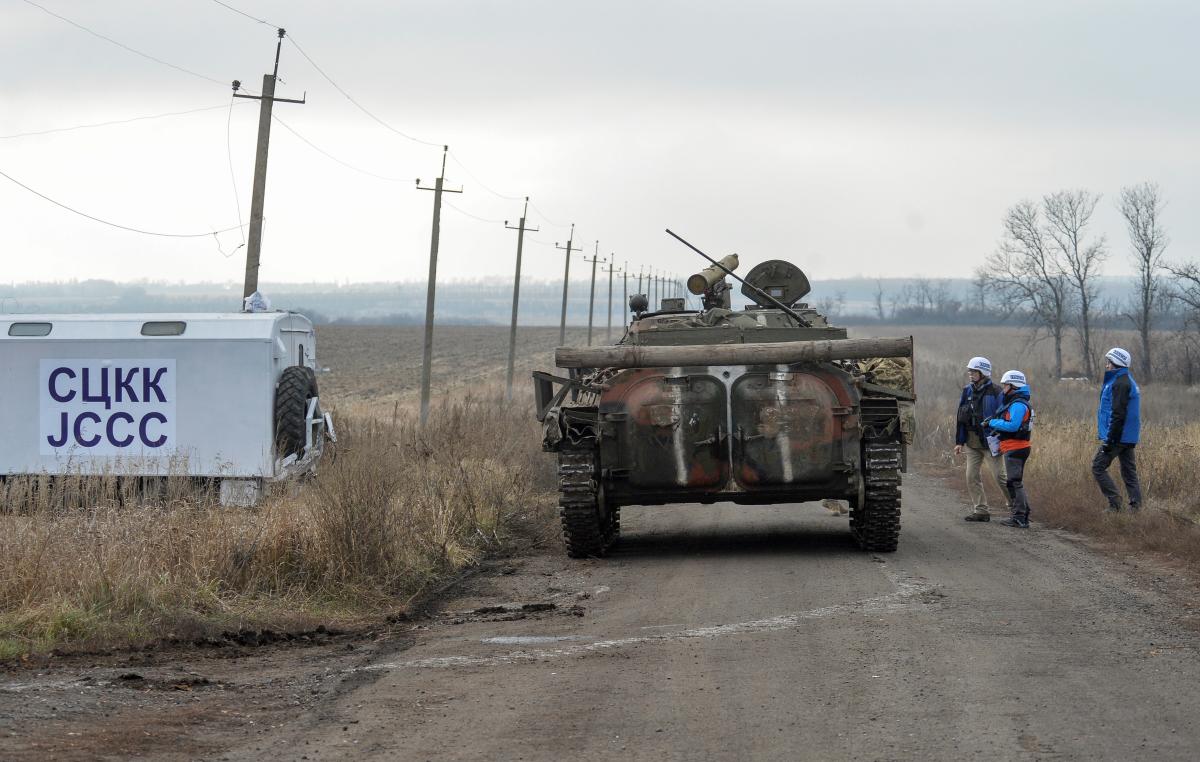 "The Russian Federation's armed forces violated the ceasefire five times on March 6. One Ukrainian soldier was wounded as a result of enemy shelling," the press center of Ukraine's Joint Forces Operation Headquarters said in an update posted on Facebook as of 07:00 Kyiv time on March 7.

Moreover, yesterday, on March 6, one Ukrainian soldier was killed and another three were injured when an infantry fighting vehicle hit an unknown explosive device.

Under attack came Ukrainian positions near the town of Avdiyivka, and the villages of Pisky and Zaitseve.