Ukrainian teachers are known to have been retrained to teach Russian, while the number of classes assigned to Ukrainian was cut back in 2014. 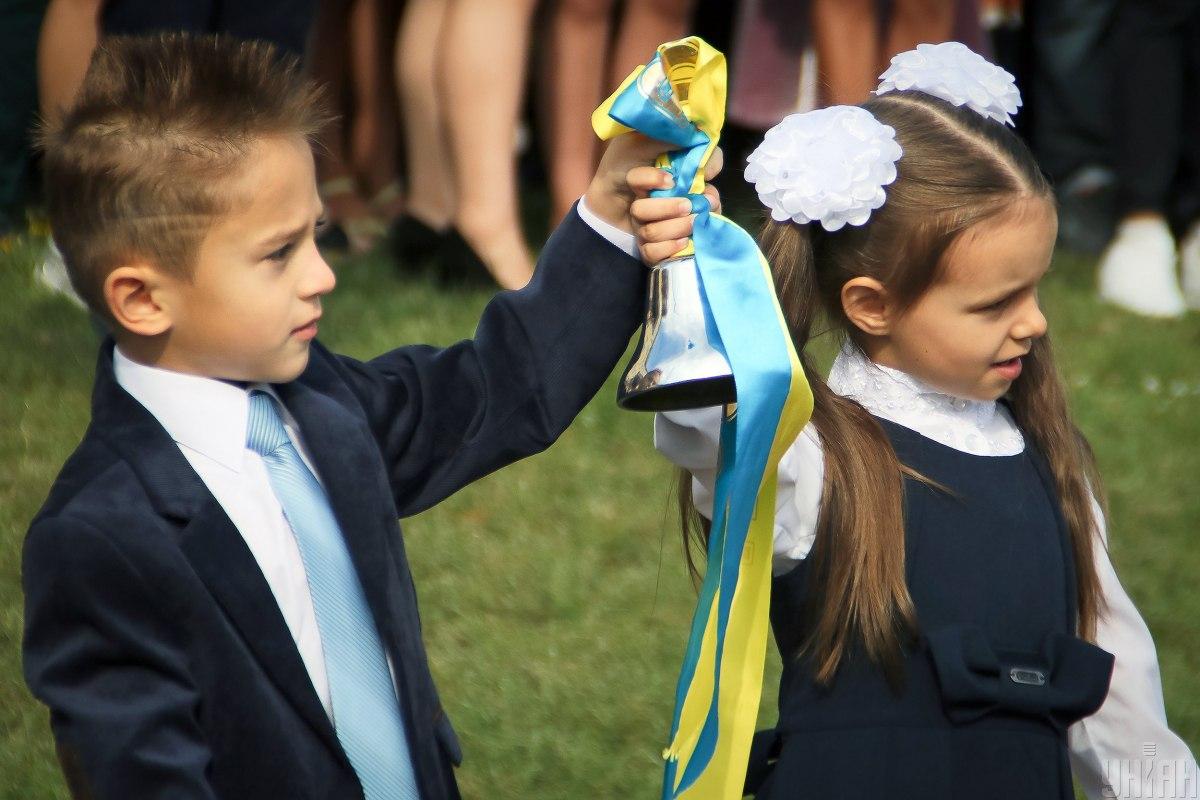 The self-proclaimed and Russian-controlled "Donetsk People's Republic" has announced that Ukrainian will no longer be a "state language" there, and has claimed that only the Russian language will hold that status.

The move is explained as being in recognition of "the integration processes between 'DPR' and the Russian Federation", and makes a nonsense of western-supported plans for reintegration of the so-called "republics" with the rest of Ukraine, Kharkiv Human Rights Protection Group reports.

On March 6, the self-styled "DPR parliament" had voted to change the "constitution", stripping Ukrainian of its state language status. It was claimed that the bill "is aimed at the defense and support of the Russian language as state language of the Donetsk people's republic".

This is a void document of a pseudo "republic", which even Russia has stopped short of formally recognizing, the NGO wrote.

In December, "DPR" leader Denis Pushilin first proposed stripping Ukrainian of its official status, and introduced a "bill" proposing that only learning Russian be compulsory in schools, with Ukrainian being optional.

It seems unlikely that any but the most daring of parents will insist on education in Ukrainian since such a "pro-Ukrainian" position could well get them arrested as spying for the Ukrainian Security Service or Armed Forces.  The same very probably applies to speaking Ukrainian in everyday communication.

Ukrainian teachers are known to have been retrained to teach Russian, while the number of classes assigned to Ukrainian was cut back in 2014.

The mantra-like repetition by "DPR leaders" that they are "defending" the Russian language stems from Russia's narrative about the war in Donbas being "in defense of Russian speakers". Russia has constantly pushed the line that Russian speakers faced persecution and restrictions in Crimea and Donbas.

Unless one considers "persecution" the fact that citizens of a country learn the state language of that country, this was never the case.  In both Crimea and Donbas, Russian was commonly and completely freely used in both private and official communication.

It was the Ukrainian language that immediately came under attack as soon as Russia took actual or effective control, as well as Ukrainian history and culture.