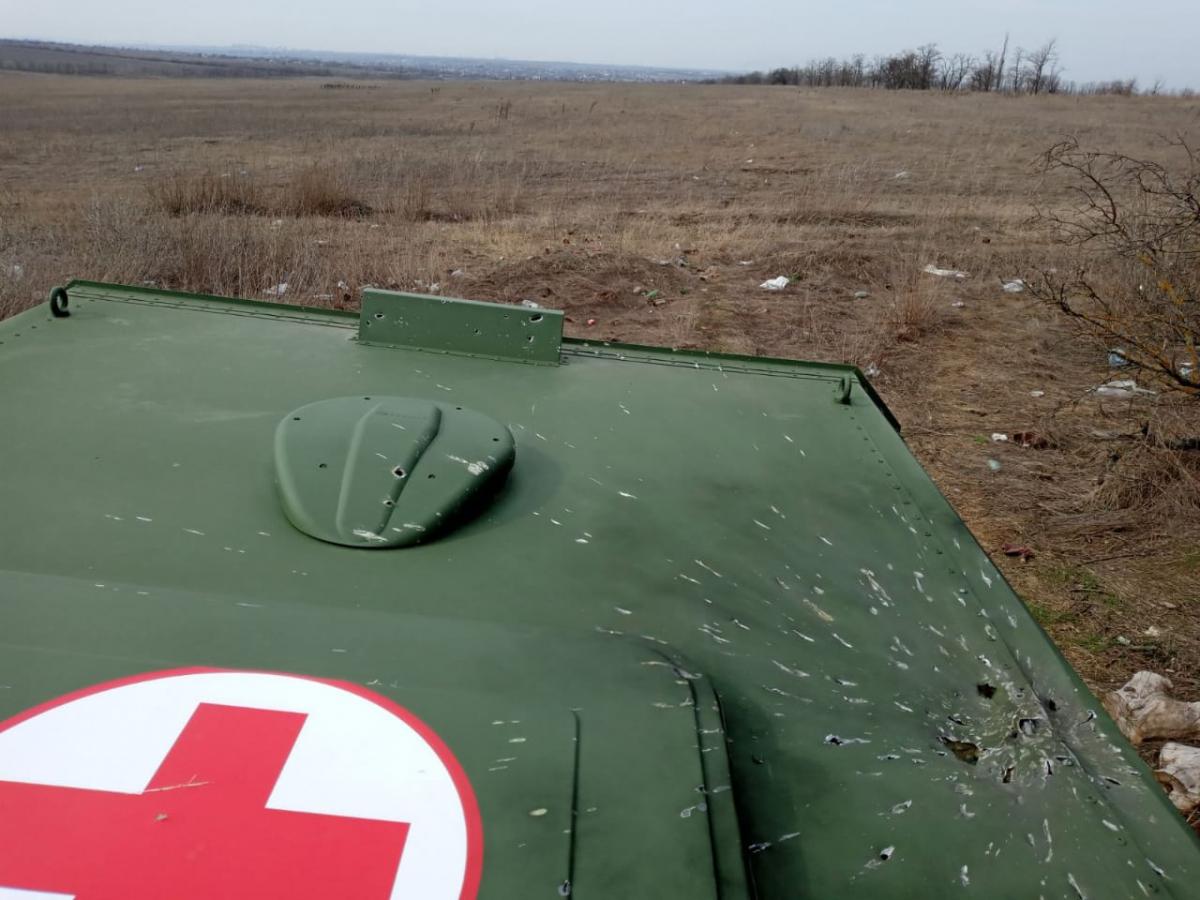 The Joint Forces Operation Headquarters (JFO HQ) says Russia's hybrid military forces have struck a Ukrainian medical vehicle of one of the JFO units near the village of Talakivka in Donbas, eastern Ukraine.

The enemy hit the vehicle with two grenade launcher fragmentation rounds, using unmanned aerial vehicles (UAV). However, the emblem of the Red Cross was clearly visible on the vehicle, the JFO HQ wrote on Facebook on March 9.

"Fortunately, none of the Ukrainian defenders has been injured. Such criminal actions once again demonstrate a provocative neglect by Russia's armed forces of all rules of international law applicable in armed conflicts," the report said.

No casualties were reported among Ukrainian troops on Monday so far. 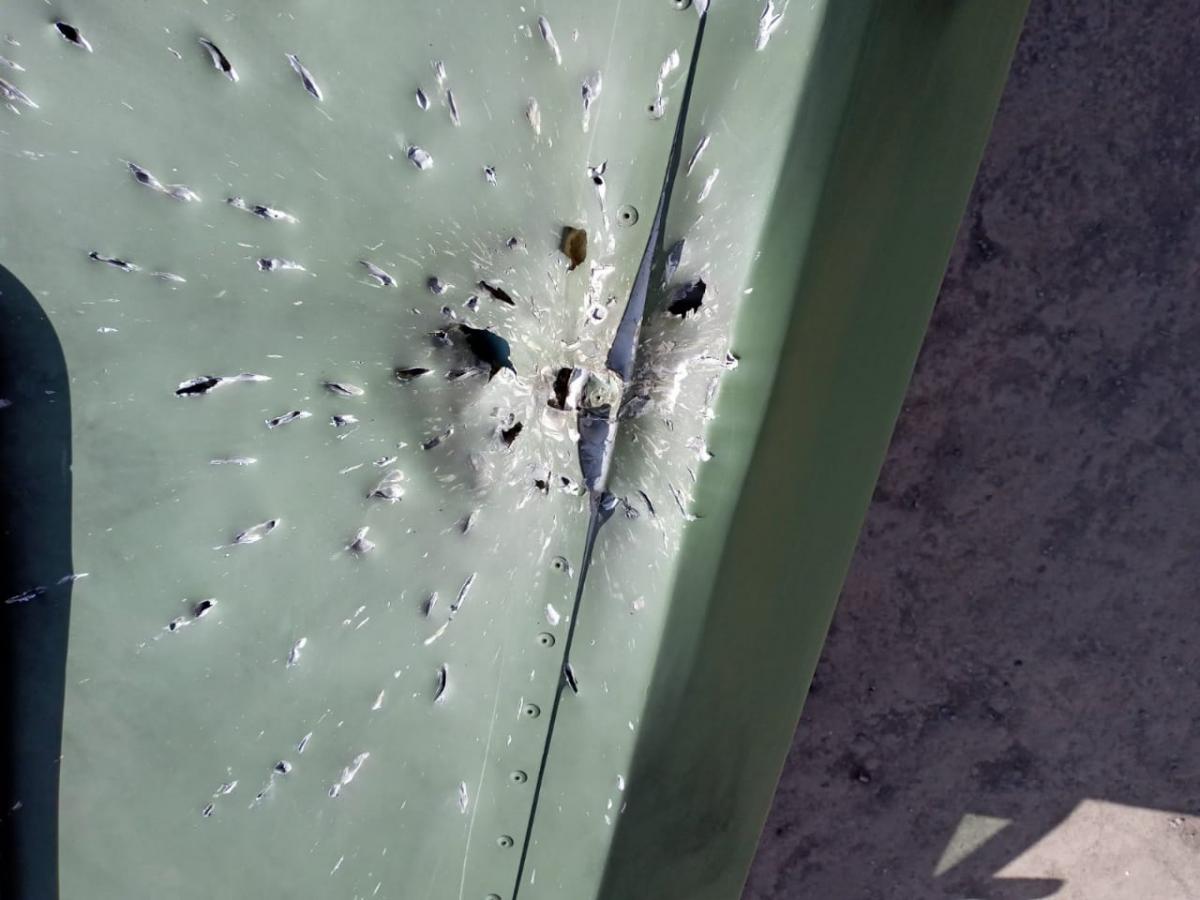